Vol.08 OshikaTo live in this natural environment, I learn to make the most of what I have.

Toshio Kobayashi developed the land on a mountain which is 1,000 meters high, for use as a farm. He has lived on this land, running a family business - starting from dairy farming, then cheesemaking, and a lodging facility.

When Toshio claps his hands, white goats show from here and there. We drove 20 minutes from the center of the village to find Toshio’s place where he runs a small stock farm, a fromagerie “Alp Käse” and an inn “Enreiso” with his family. He keeps a couple of cattle, goats, and fowls. He makes rice and vegetables. There are spring water running, a rice field, no other houses around - this place is indeed quiet and beautiful. When Toshio decided to live on this land he worked out how and kept trying what he could do. 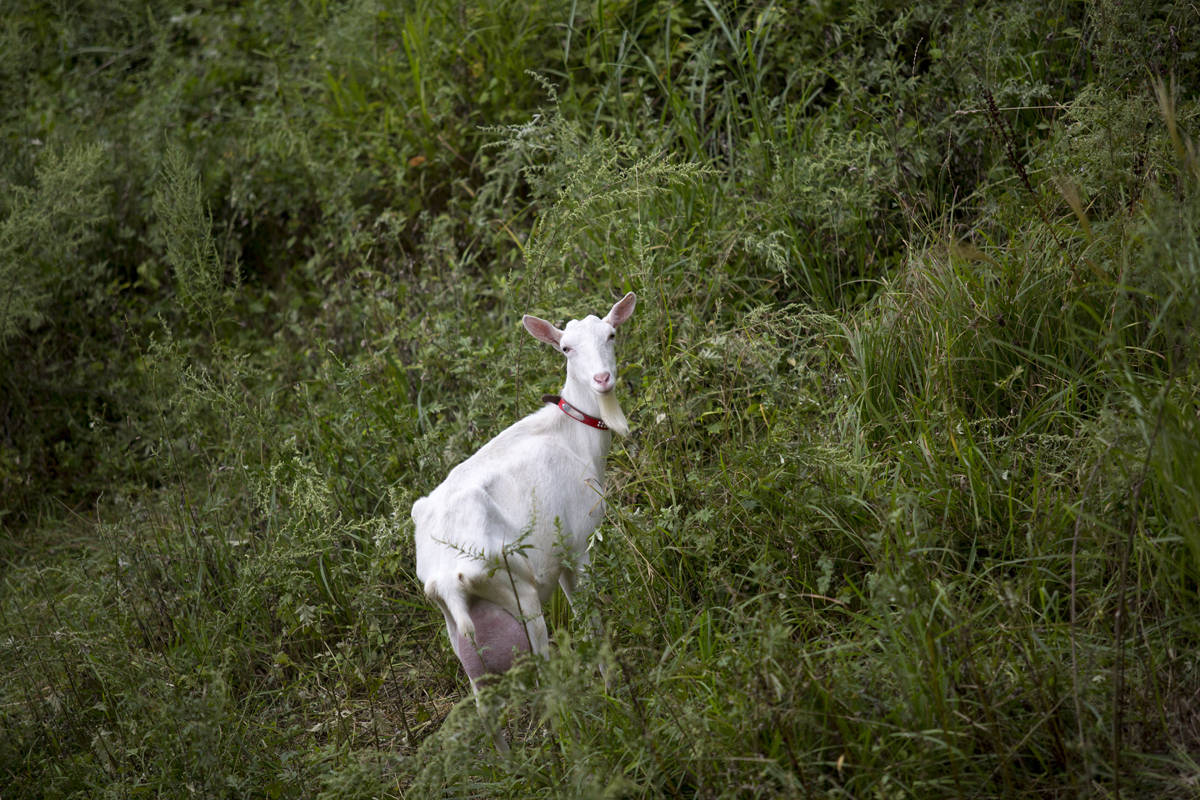 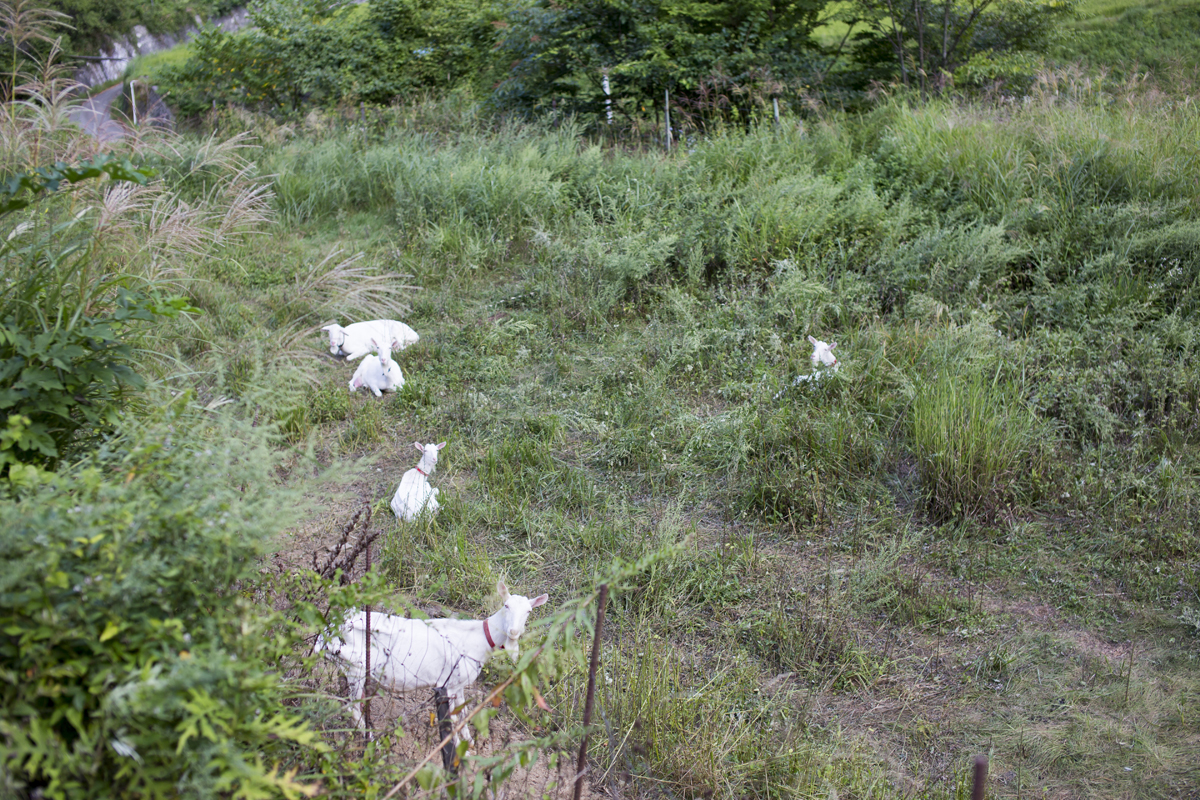 “I studied everything about the climate of this land to win the land over to my side. I never wanted to force this place to fit me. I always did what suits this place the best.”

He kept his family business small, to make do with what he has. “What’s important is to know I have enough.” 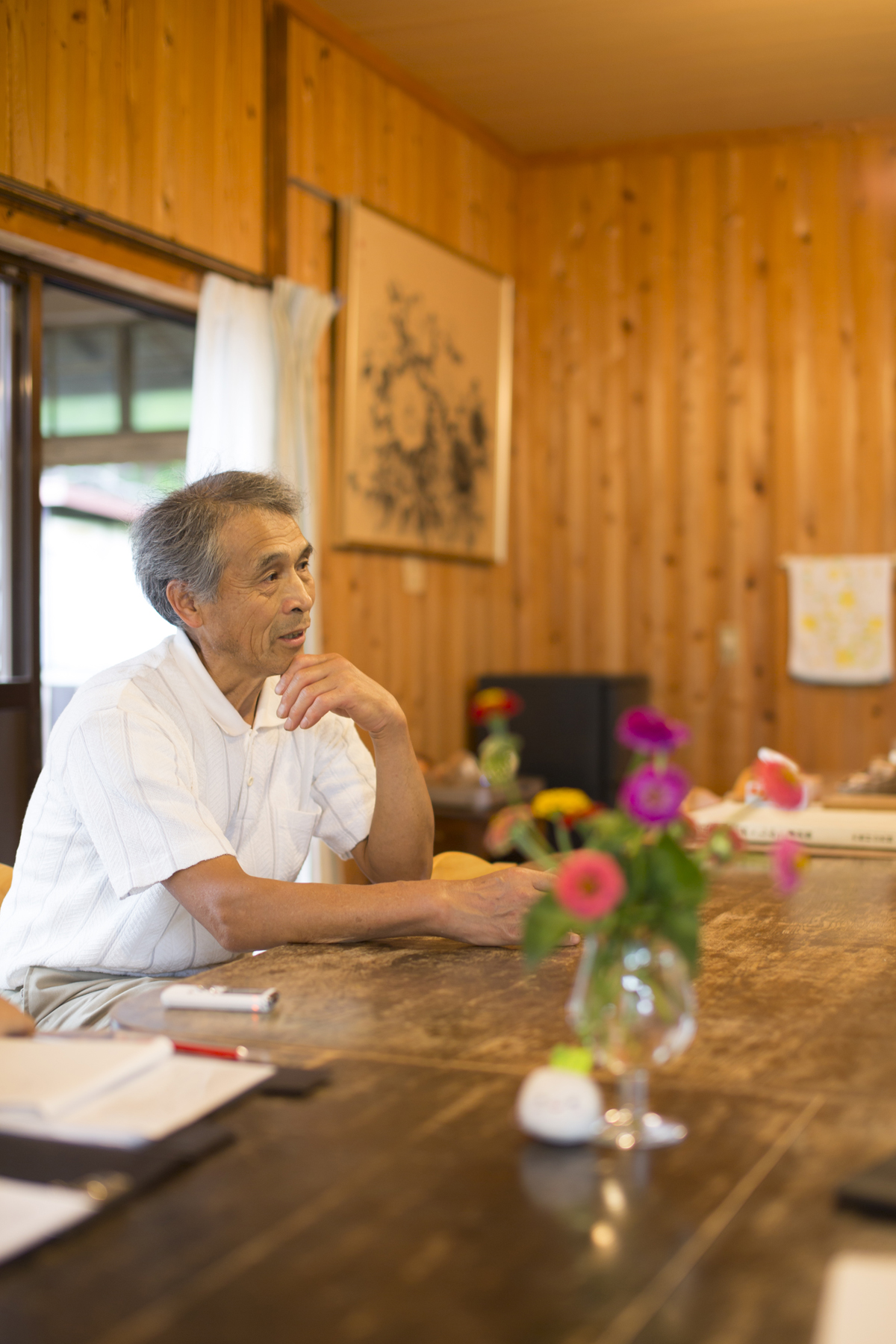 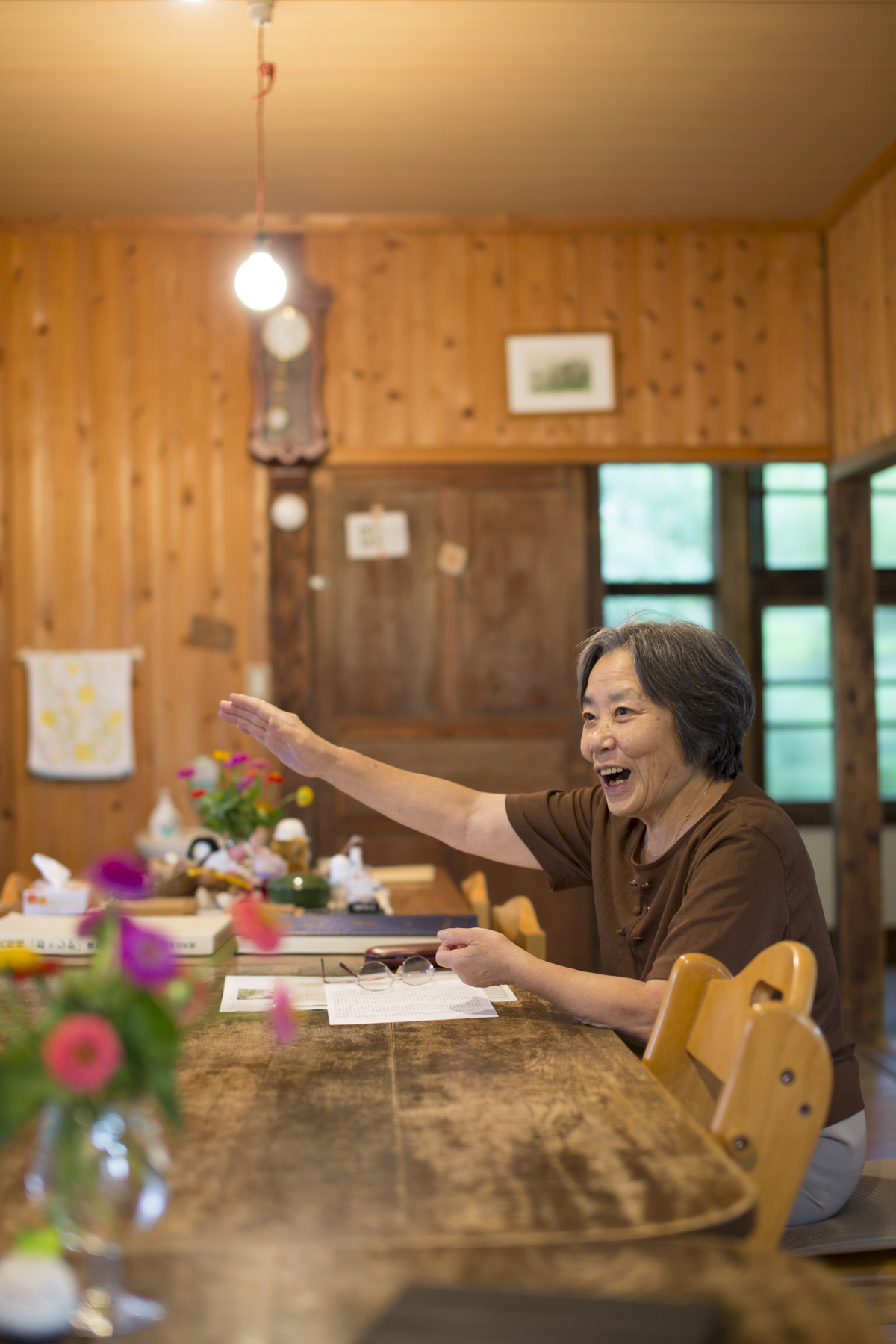 It’s not about how many cattle he wants but how to live with what he has. That is what to live with nature means. Straight after his graduation from middle school, he left the village to work for a company. He returned when he was 25, with his wife Shizuko. During the period of rapid economic growth in 1970s, he inherited a mountain as big as 10,000 square meters from his father and he decided to develop the land to start dairy farming. Days of felling trees to turn the land into a pasture compelled the couple to live in a lodge of 10 square meters, without electricity or a water supply. “Those two years of living with the lamplight formed our current lifestyle.” Shizuko says. “You can do anything if you have a strong will. That’s what ‘to live in natural environment’ means.” follows Toshio. 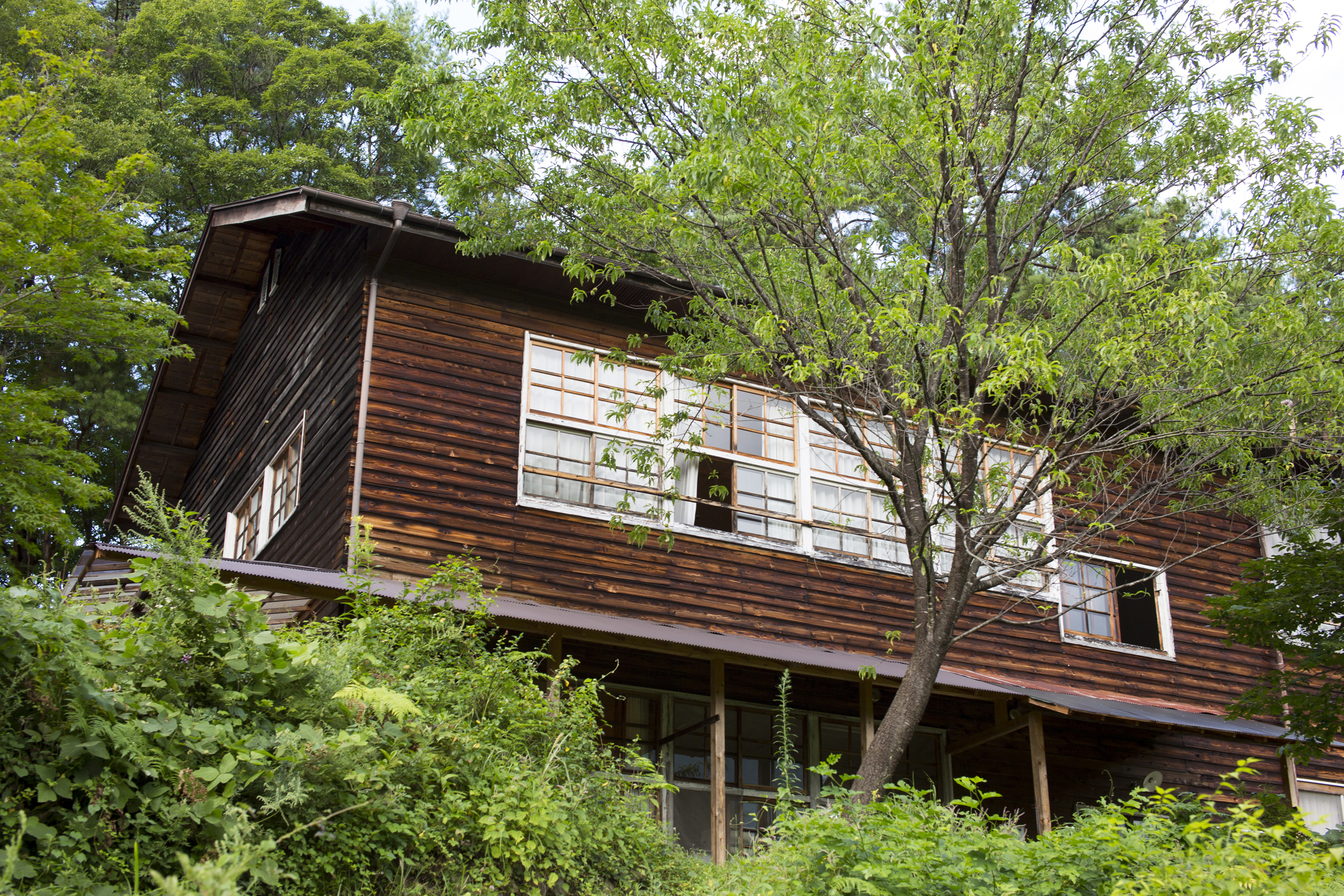 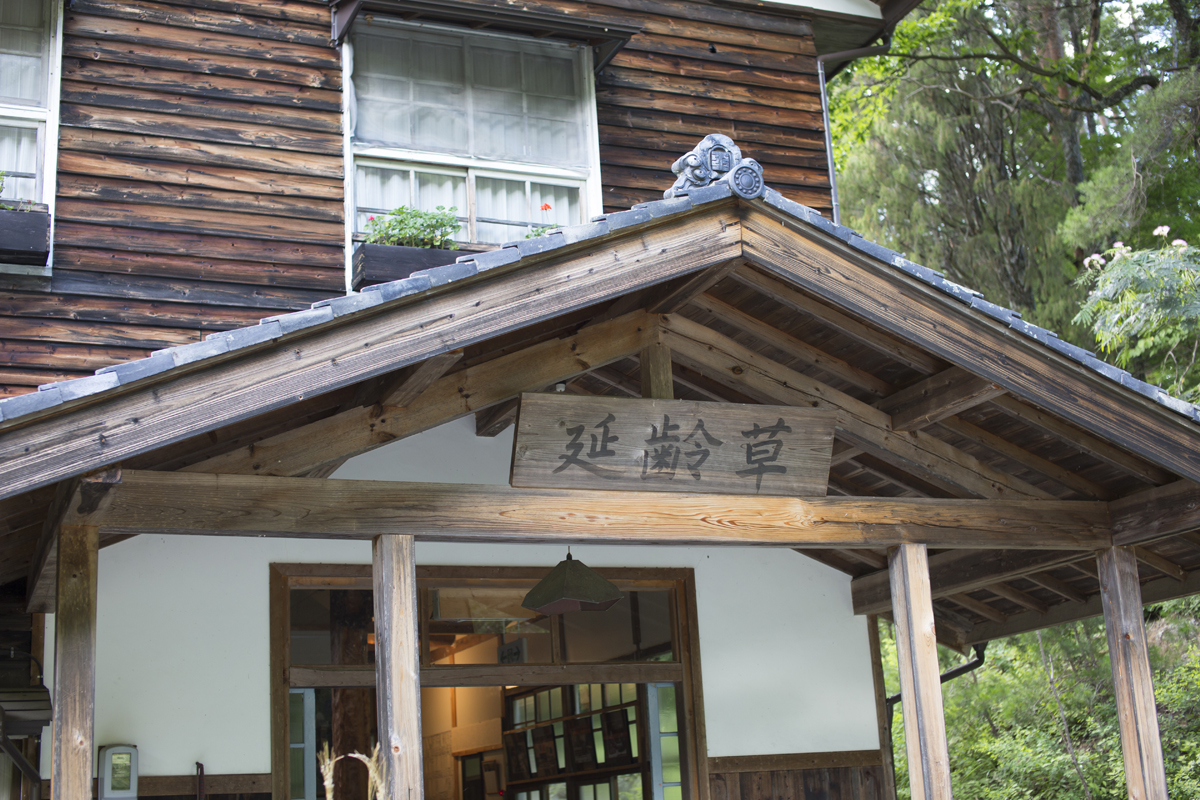 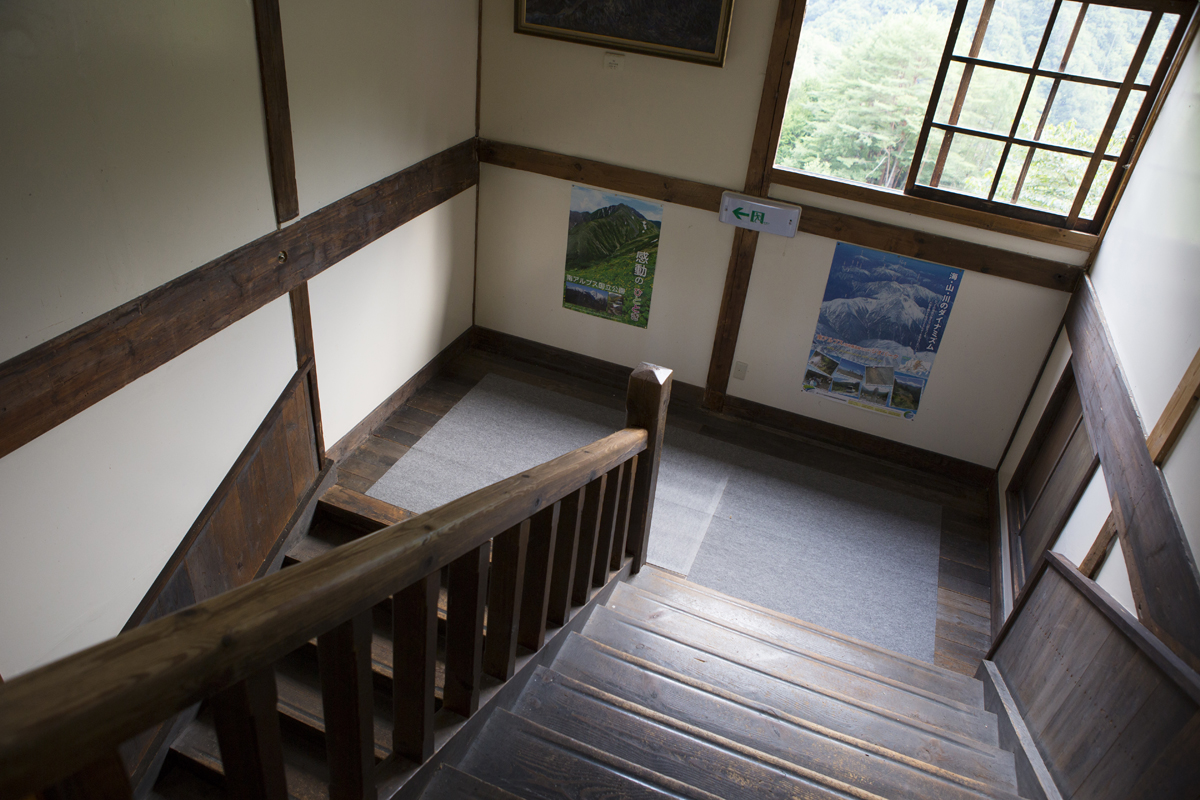 In 1995, an event shocked Toshio. Regardless of so many objections from the villagers, it was decided that his alma mater was going to be demolished. Its wooden schoolhouse was built by the villagers to better educate children. “If the government can’t save it, I will.” Toshio believed that it was his calling. “Since I decided to save it by myself, I borrowed money enough to build a house. The work was really hard. I couldn’t have done it without the help of many people.”

Like - minded villagers helped him to move 40% of the building to current place and reopen it in 1997. Fresh vegetables and milk, locally-produced eggs, and the food from the mountain are served by his daughter Yaoi. Traditionally, there is a certain flow in Ooshika Village that when someone starts something good, others naturally cooperate. 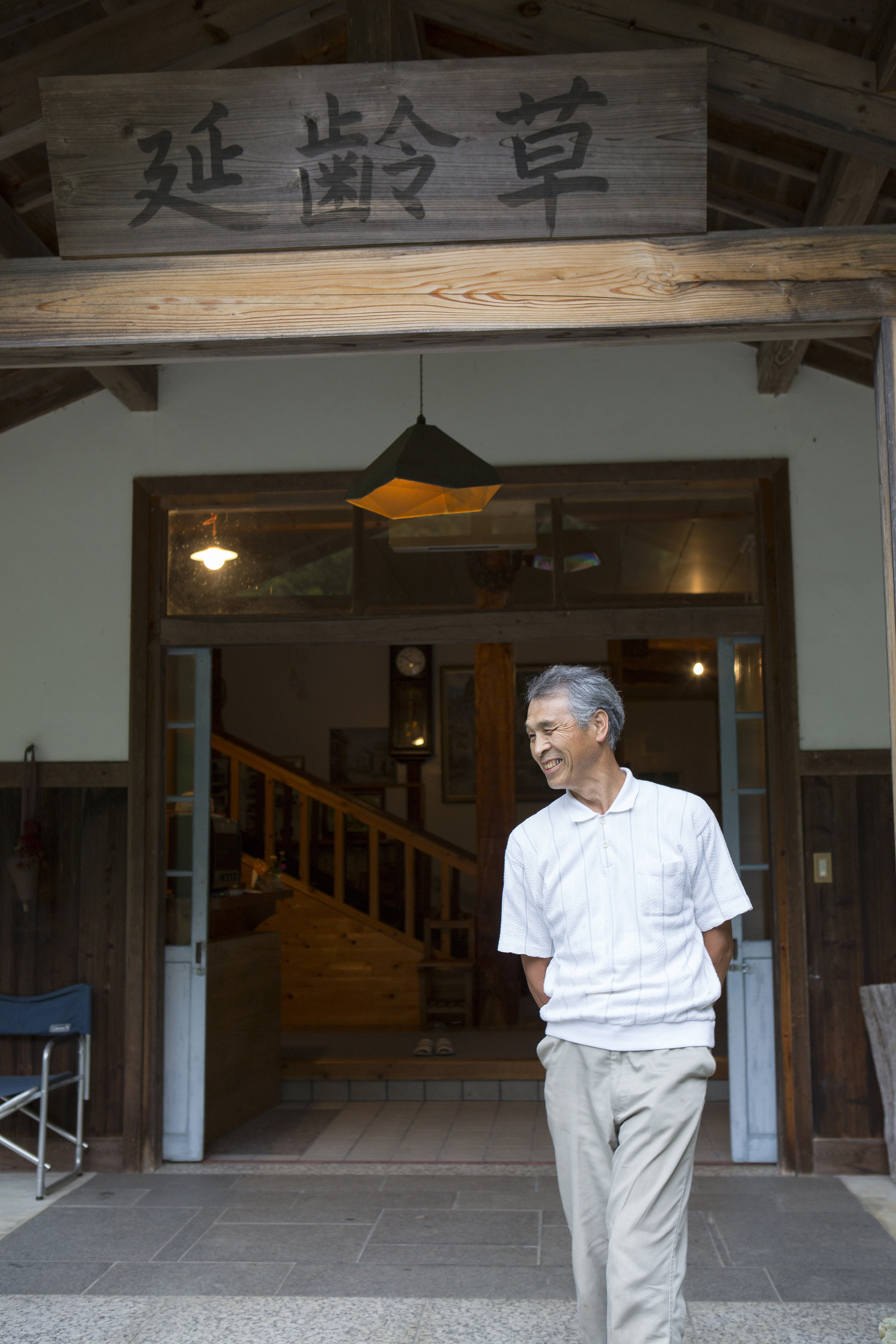 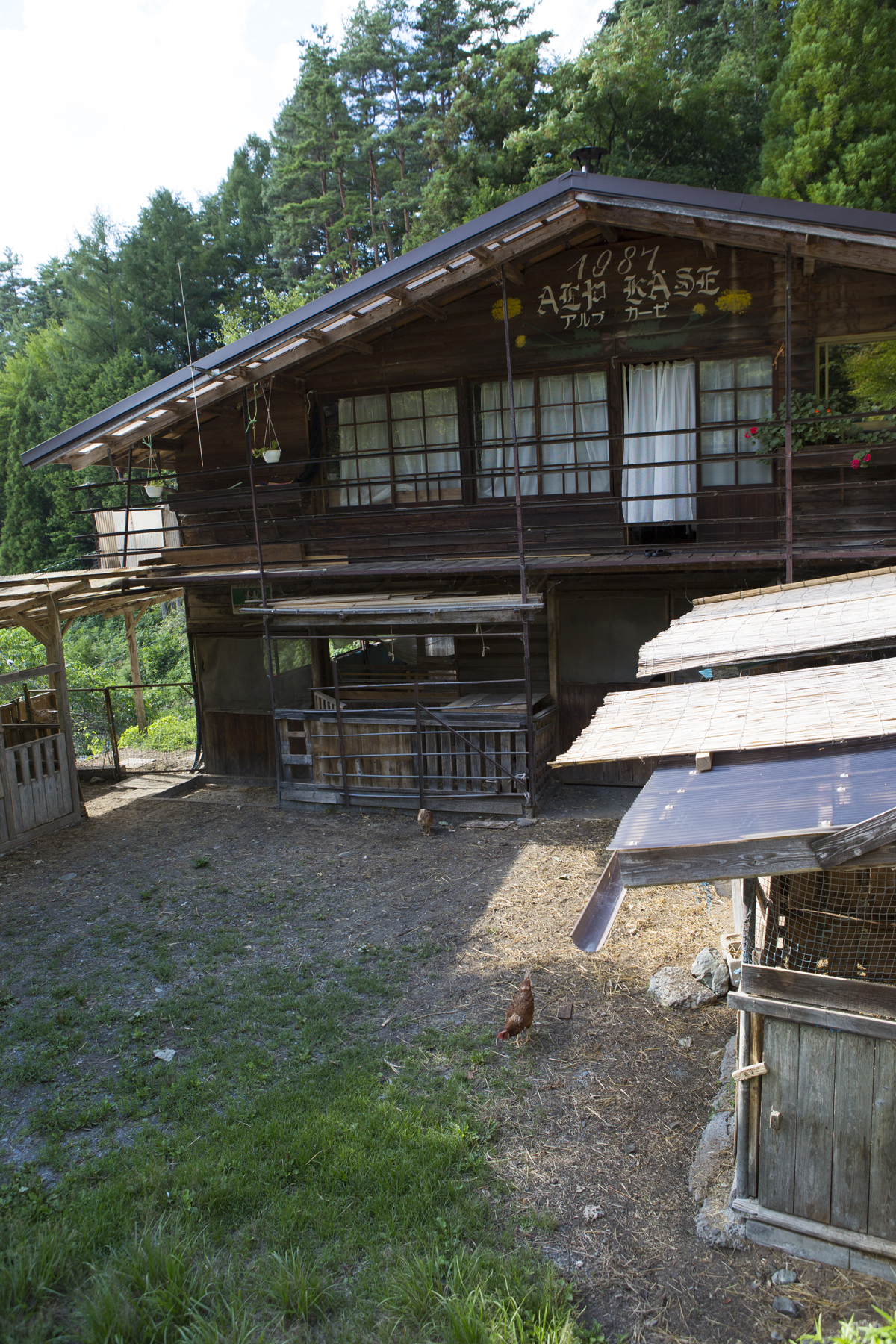 “If you have a heart for others, this village will remain through the change of time. This is the spirit inherited not only in the action of saving the school but also in Ooshika Kabuki as well as in the Fukutoku Temple, which was kept by the villagers from being taken away by the then authorities.” 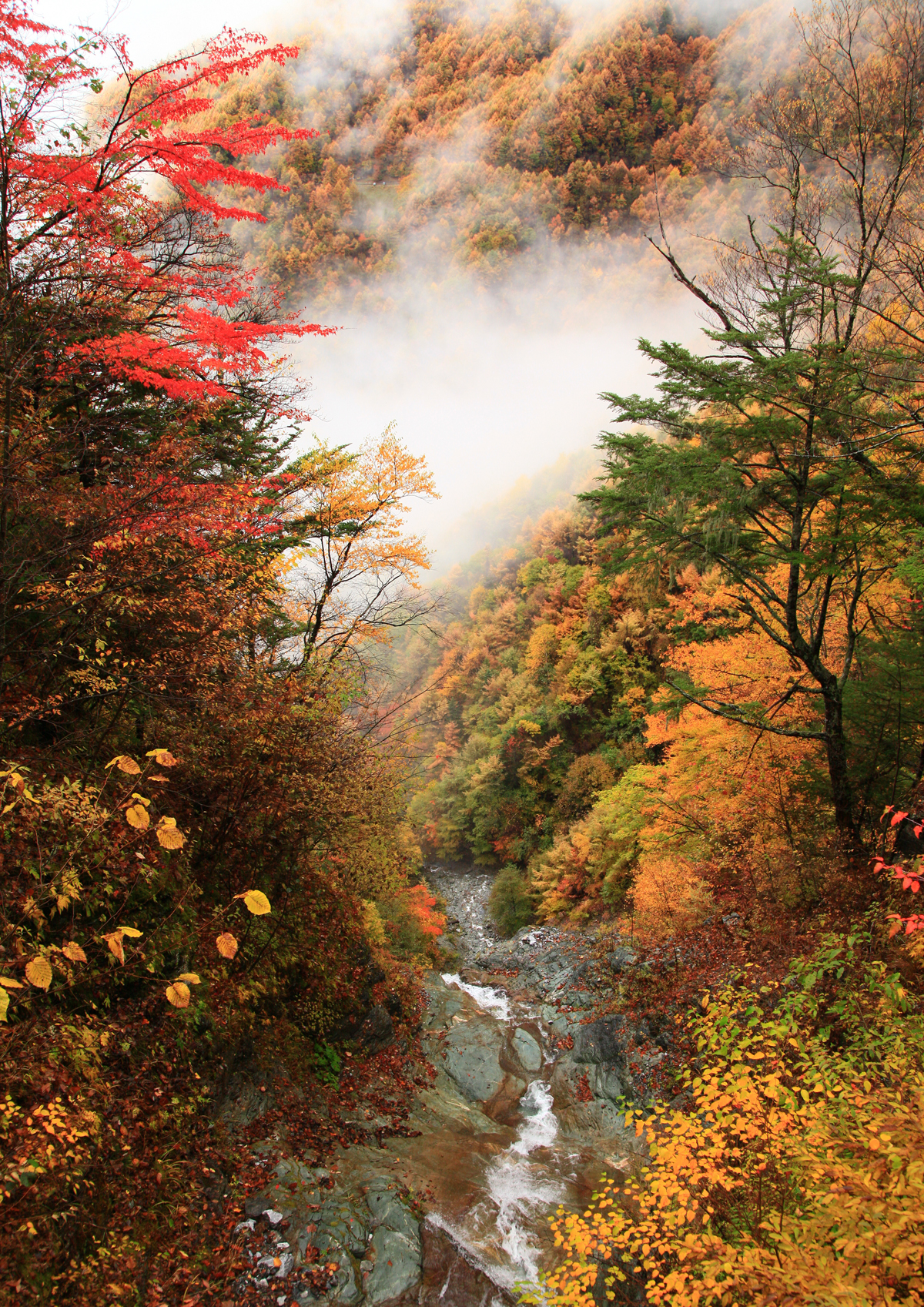 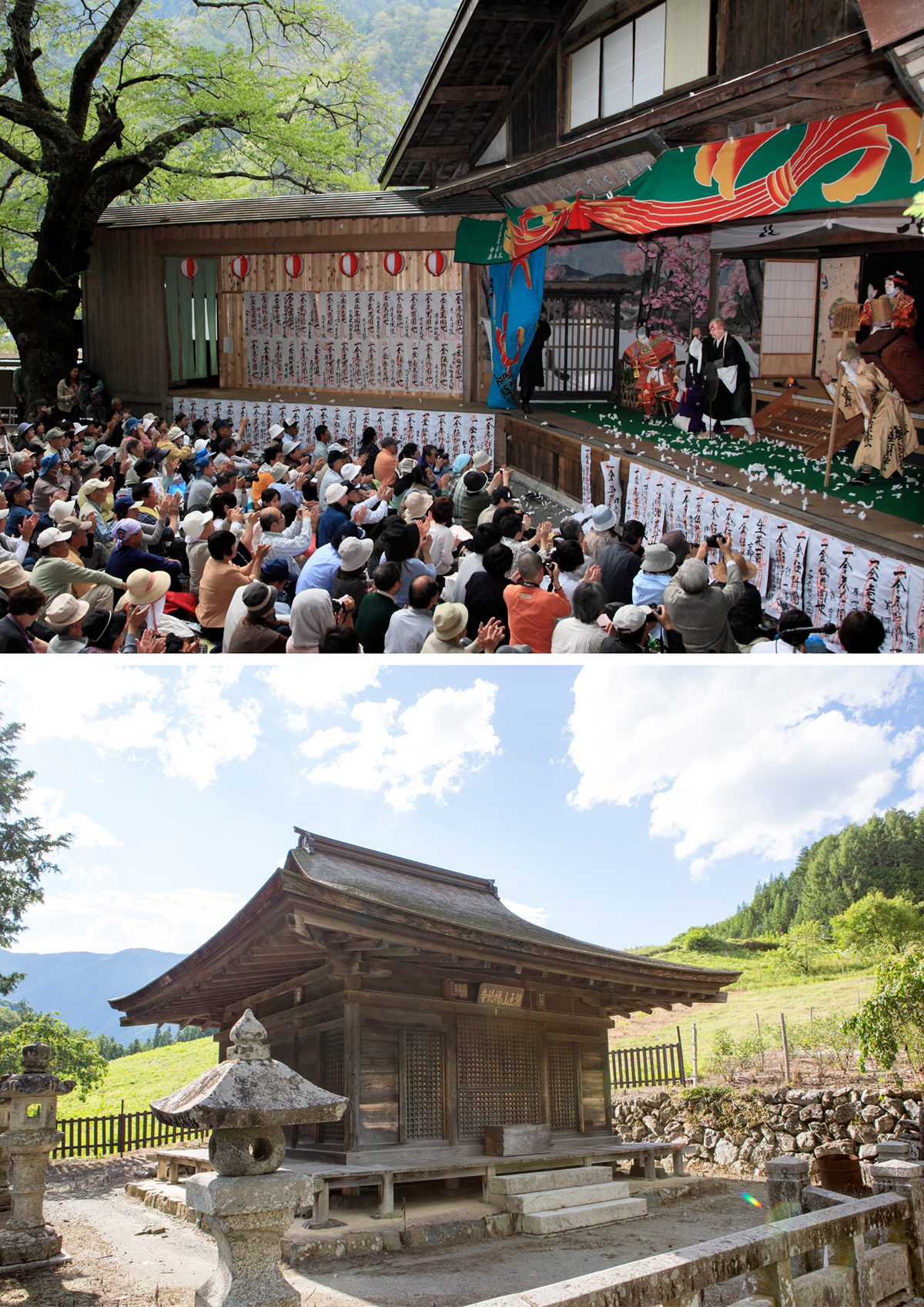 → BACK TO INDEX
Vol.25 Yufuin Tsukahara

“Click!” led the 20 years of running an inn in Tsukahara.

A proposal of Nouvelle Vague“Confiture Fumi” originated in Yoshino.