Vol.25 Yufuin Tsukahara“Click!” led the 20 years of running an inn in Tsukahara.

Yufuin-cho, Yufu, Oita, is known for hot spring town. The Tsukahara district which spreads to the north side of Mt.Yufu, which is located at the border with Beppu City, is located in a highland area of 600m above sea level. Tsukahara Kogen is the land with various legends from the ancient times, such as "Tsukumozuka Legend" and "Tametomo Legend" made by demons, and a monument at Sacred Kirishima Shrineis inscribed that the village had already existed in the 4th century.

This is the birthplace of animal husbandry in Oita Prefecture hopes for Mt.Yufu ataltitude of 1,583m, and in the early summer, an idyllic landscape spreads like a fresh wind blows through lush meadows. Even though the Tsukahara district is located conveniently place within 10 minutes from Yufuin by car and 30 minutes to Beppu City, unspoiled great nature remains, and locally owned regional development without depending on the government has been always carried out due to isolated location from surrounding villages. 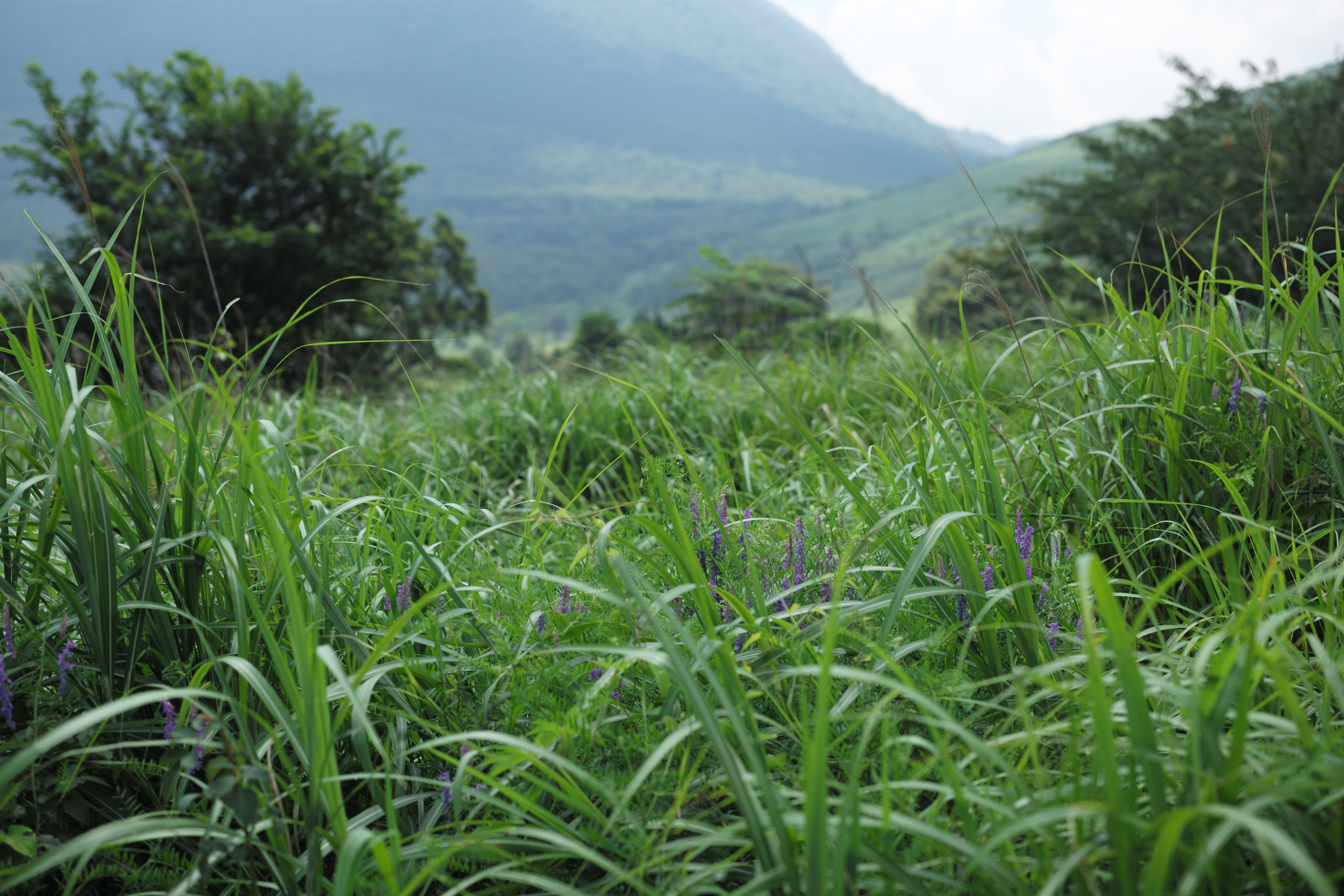 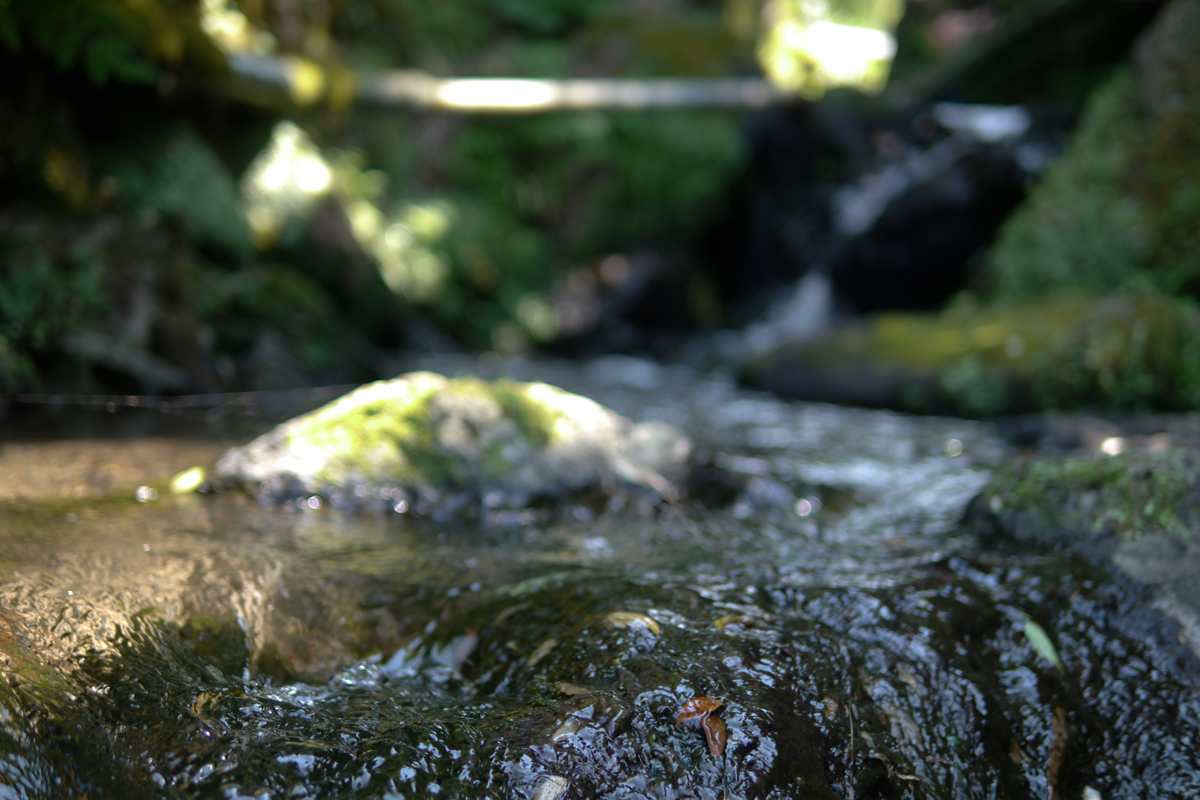 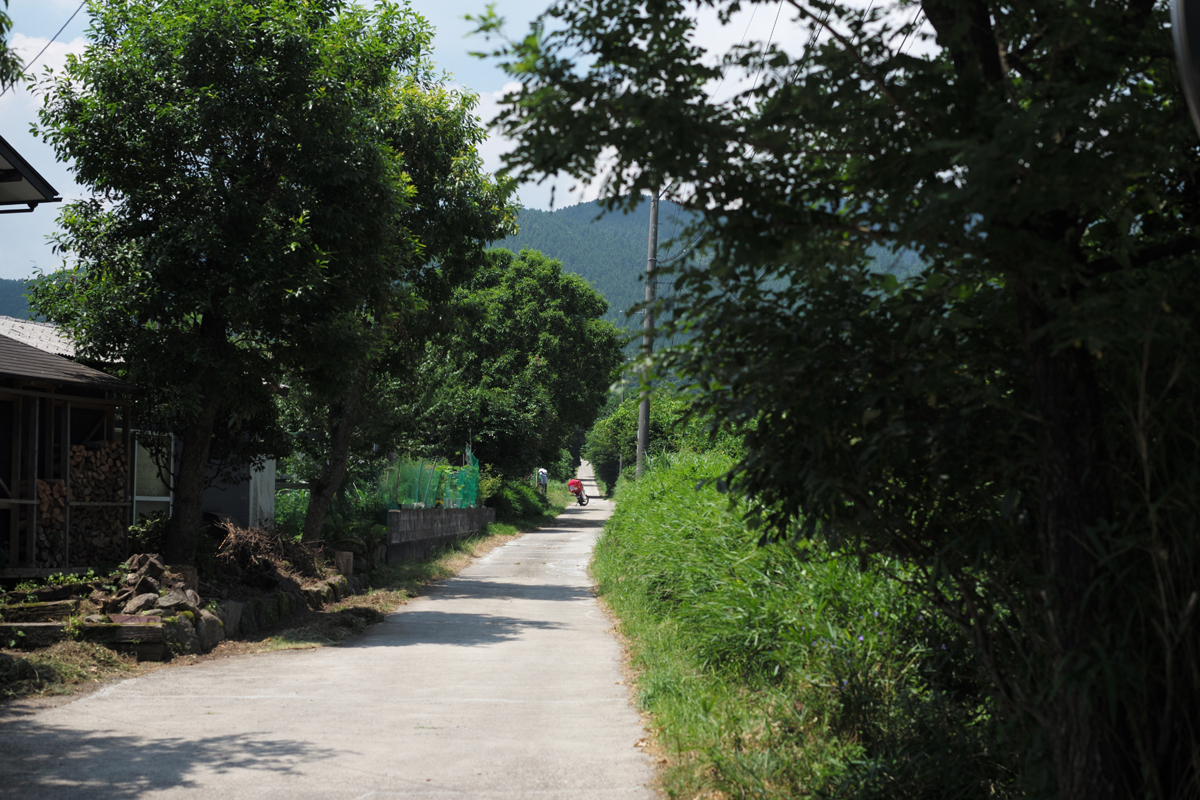 Tsukahara where was originally a rural area has been drawing attention as a sightseeing spot for about the last 20 years or so. The tourism association was established with the focus on those who fell in love with this landscape, and the name "Tsukahara Kogen" became known. Tsukahara Onsen which is one of the three major medicinal baths has been prospered as a hot spring resort since ancient times and is nationally famous for a secluded hot spring. 100% fresh hot water using spring's source that comes from the middle of the active volcano Mt.Garan. The spring quality is strong acidic.

Tsukahara is a small village with 141 households, about 340 inhabitants, but roughly three living style mix. Lives of people who were born and raised in this place and engaged in farming since their ancestors. Lives of people who started dairy farming after the end of the war. And, lives of people who have been fascinated by and moved into this land since the 1980s, run tourism business. Although each has different histories and backgrounds, it can be said that residents can enjoy the benefits of the wilderness in the result of the efforts of the predecessors who have secured this land from a long time ago.

It's an unobstructed vast land. Every time the business operator looking at a new business started to develop a new business, opinions in the district were divided, and they always reached agreement with persistent dialogue. Despite their political differences, they have the underlying common philosophy of "preserving the landscape of Tsukahara and aiming for sustainable development". 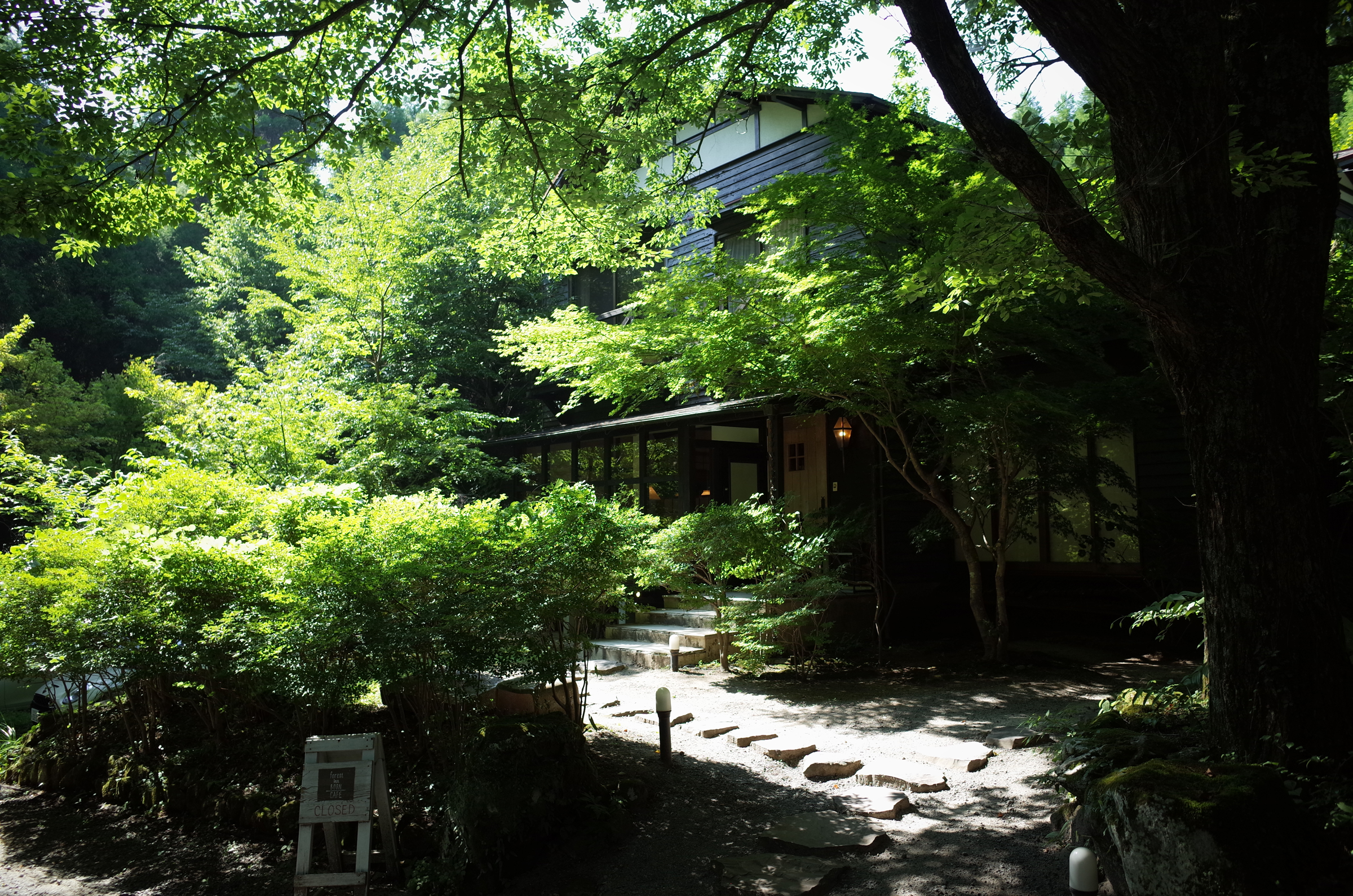 Osamu Watanabe visited Tsukahara Kogen by chance but he was so attracted to the highlands that he eventually moved in. For 21 years since then, he runs an auberge offering a Scandinavian inspired hostel and French cuisine. He is one of the younger generation business owners who liven up Tsukahara with tourism by making use of its view.

Standing quietly in a forest is Watanabe’s auberge accompanied by a French restaurant that accommodate sthree couples a day. The hostel was awarded 3 stars by “Michelin Guide Oita 2018.”

Guests enjoy a simple stay surrounded by the humming of birds and music of the wind. In the kitchen, a Yufuin-native chef who was trained at one of the most notable French restaurants in the world “Paul Bocuse” serves delicious dishes that are feast both for mouth and eyes. 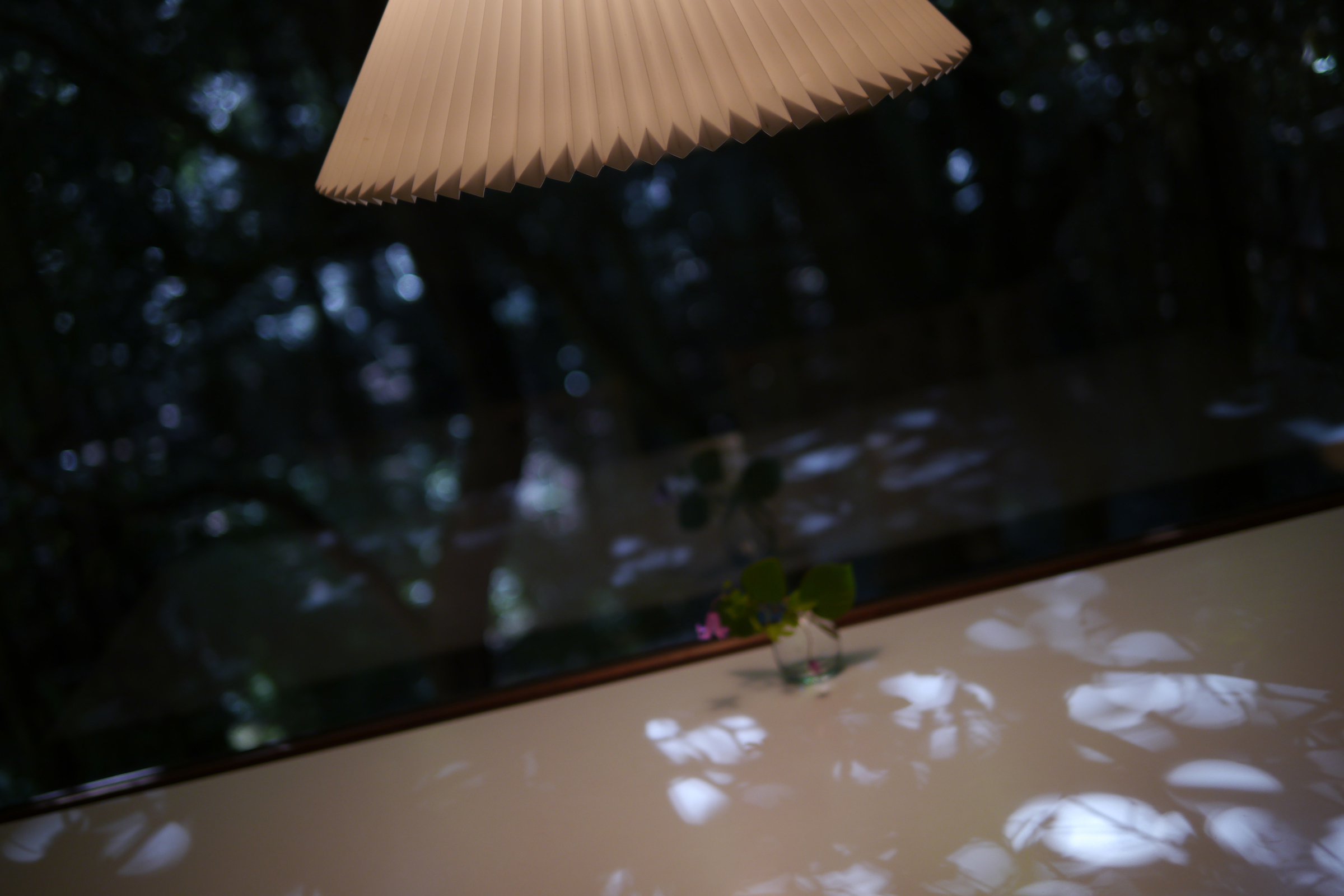 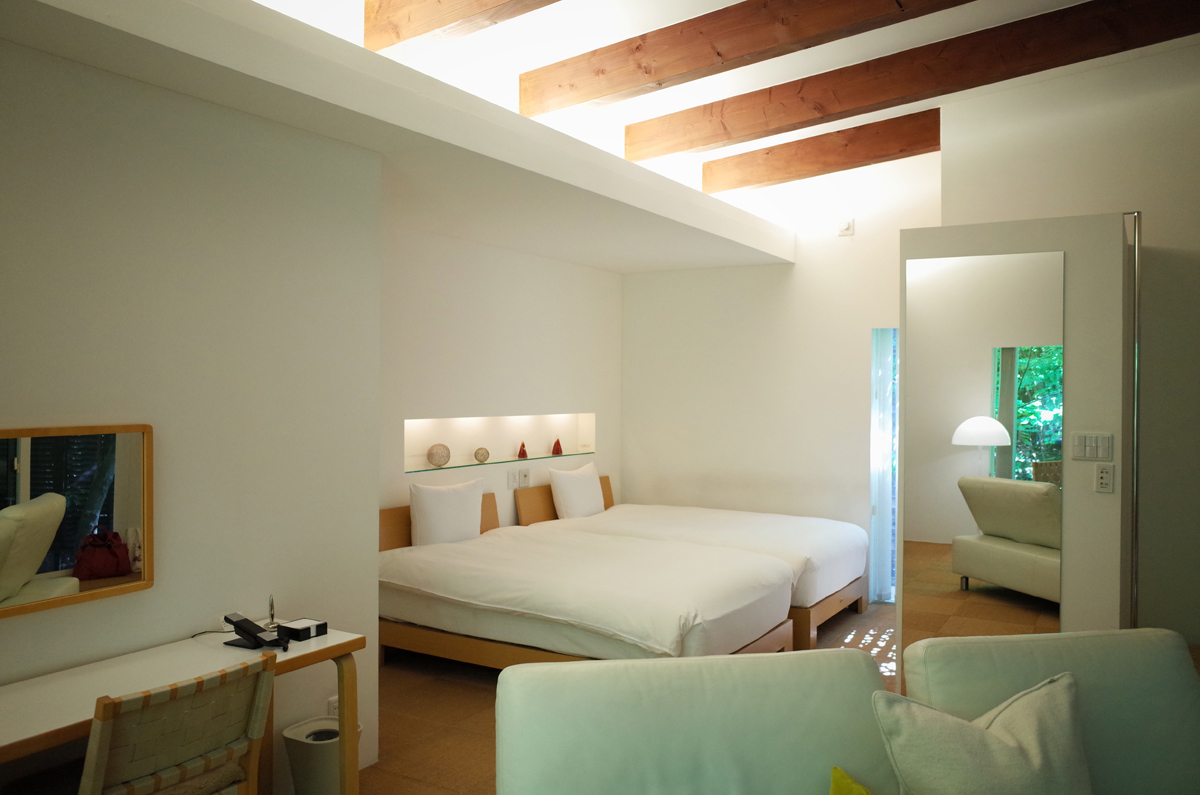 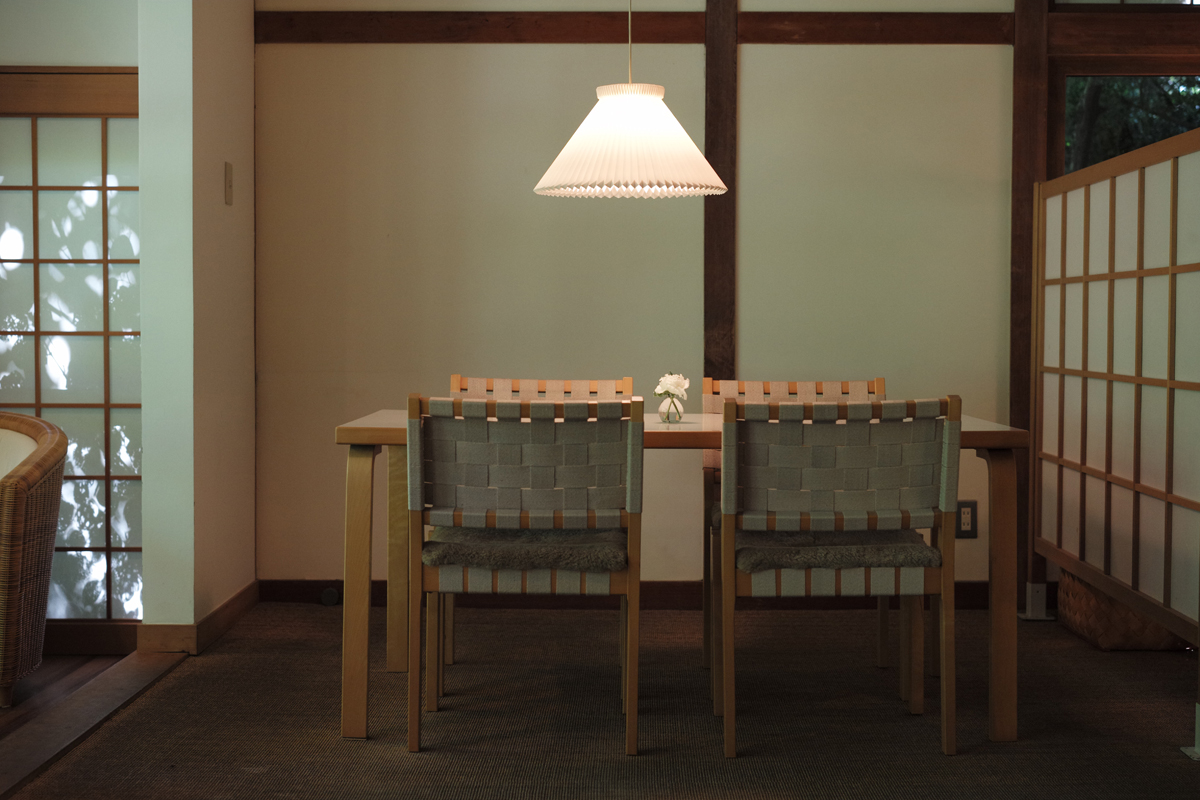 It was 20 years ago when Watanabe from Fukuoka Prefecture moved into Tsukahara by chance. Before that hewas running his own business in Fukuoka Prefecture. He got married, had children there and the business was going well. He was actually thinking of opening a pension but it was a dream he would pursue after his children set out ontheir own.

However, he happened to take over the main building which was owned by his parents’ friend and started to runan auberge as a layman. “When I first visited Tsukaraha, something clicked in my mind and made me want to work in Tsukahara rather than in the busy city of Yufuin.” 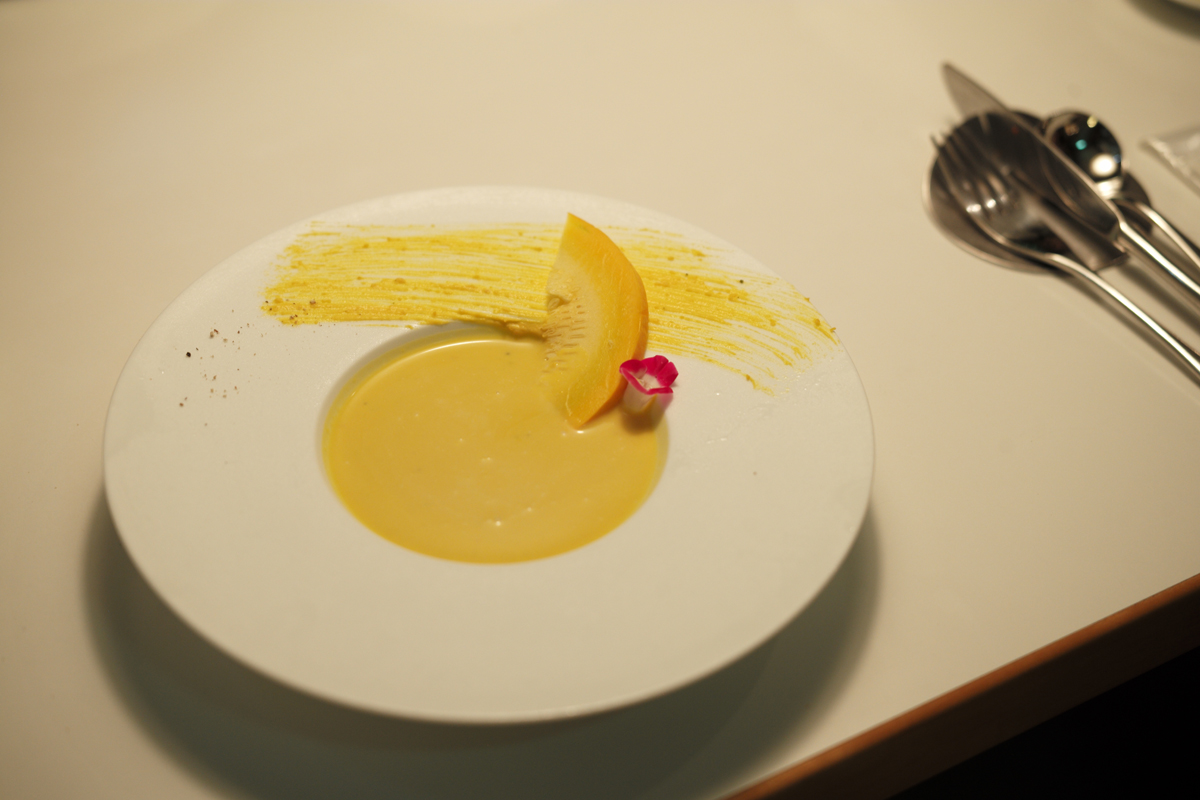 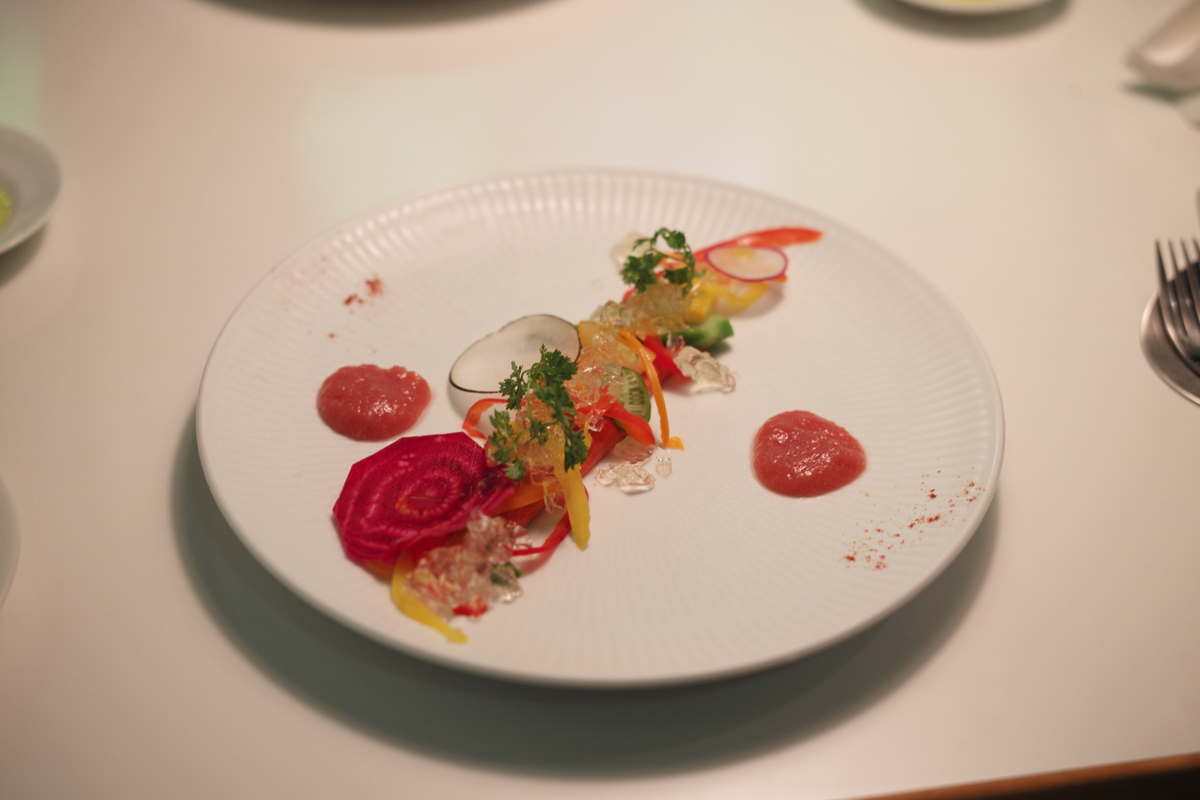 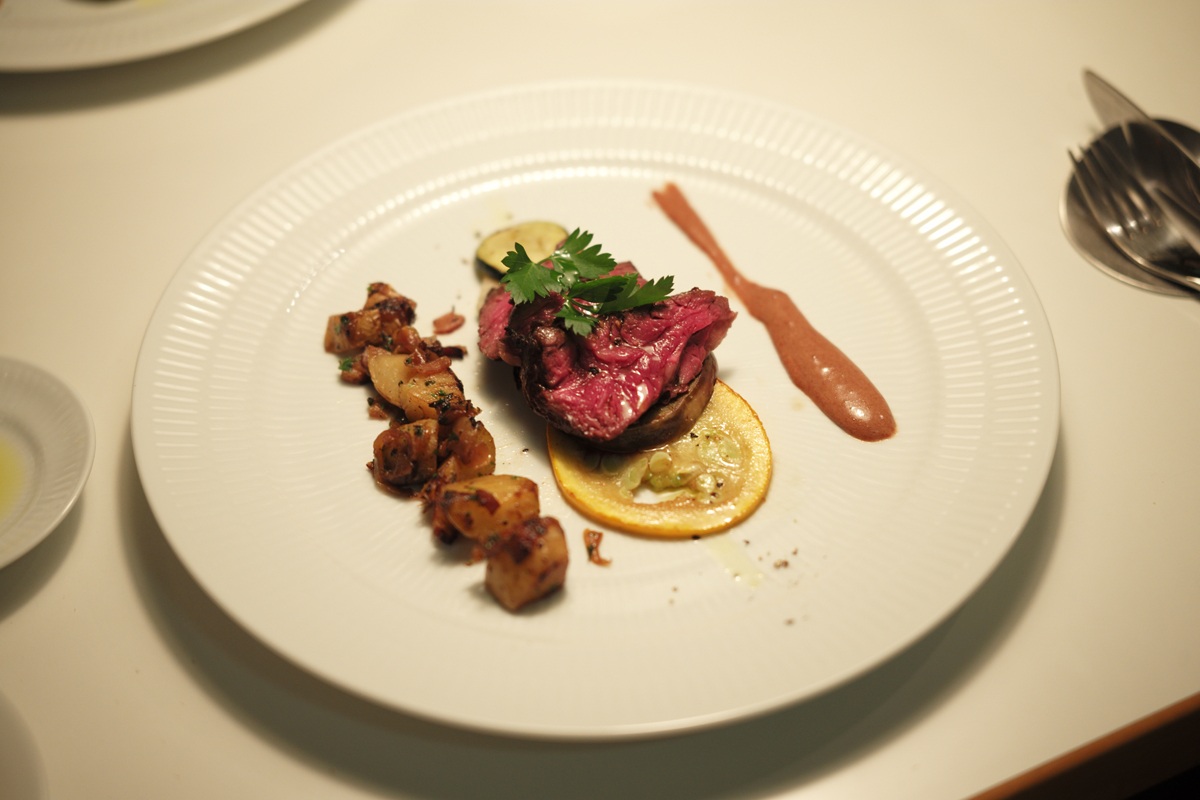 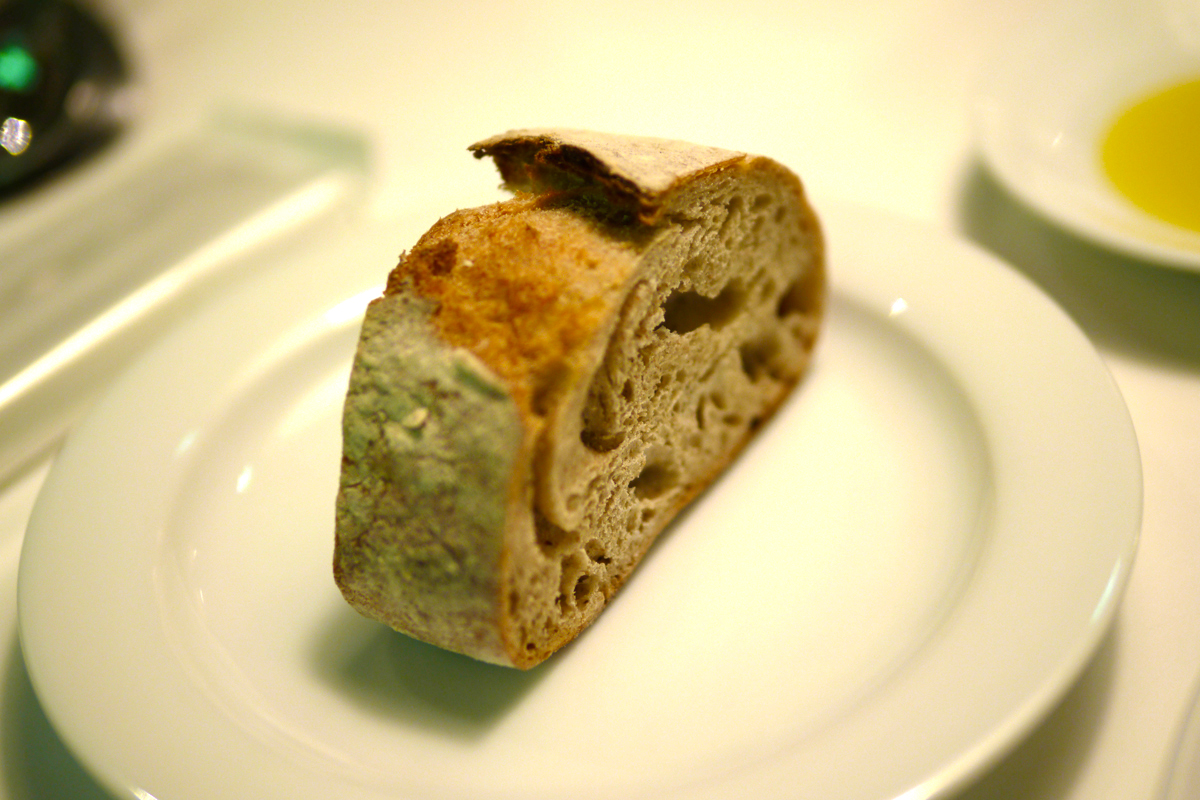 The Tsukahara district used to be a farming village. Then a person fell in love with the land and settled in to run a business. That is the forerunner of current Tsukahara Kogen as a tourist area. “When we joined ‘the Most Beautiful Villages in Japan’ it was the same. The established agriculture business and the new tourist business tried tofind a common ground, cooperated and made actions forthe regional development.” The next key theme will be “sending out information of Tsukahara.” He is eager to “establish the system to make money circulate within the region and to plan thoroughly to work out the strategy for the tourism that makes full use of Tsukahara’s view.” 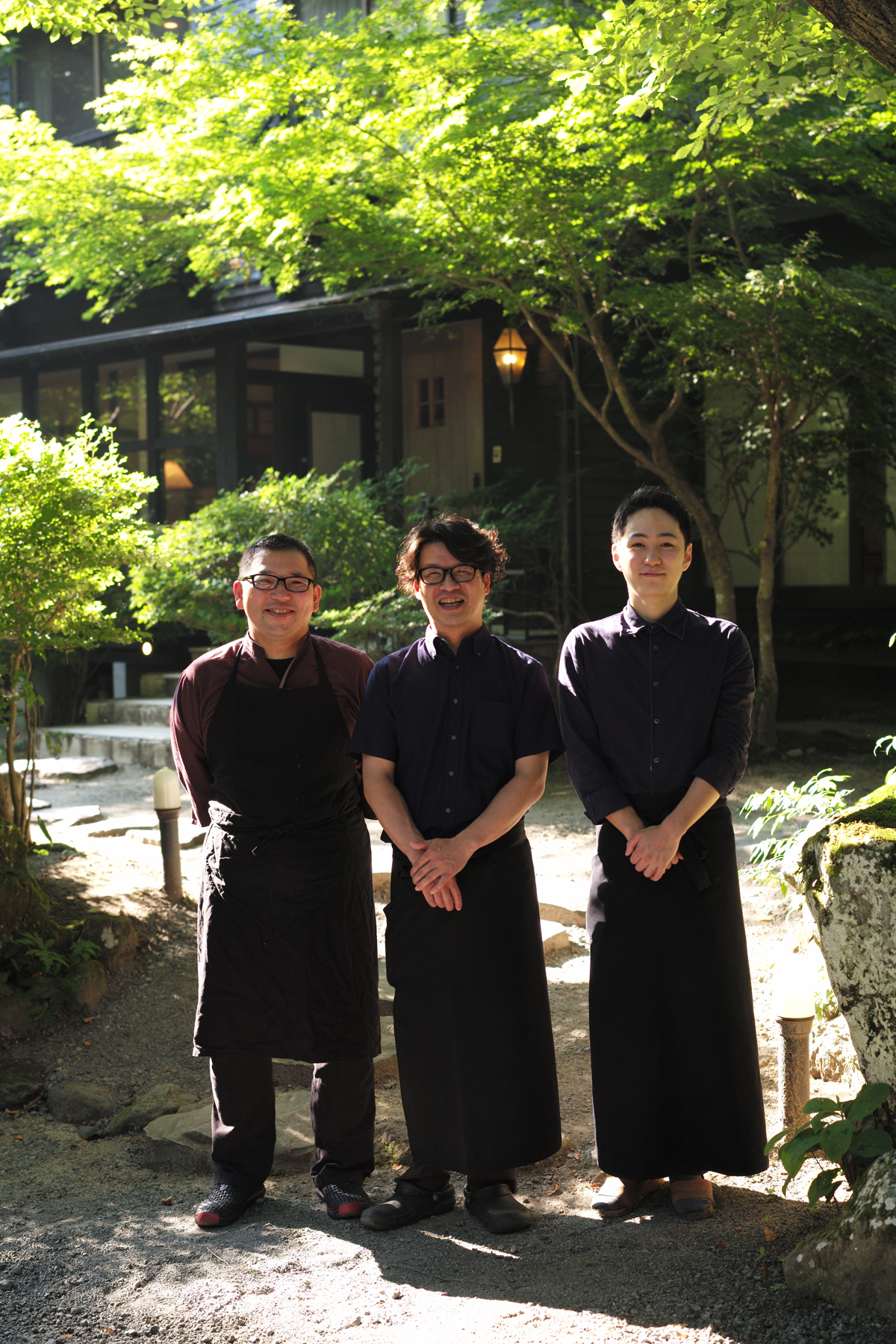 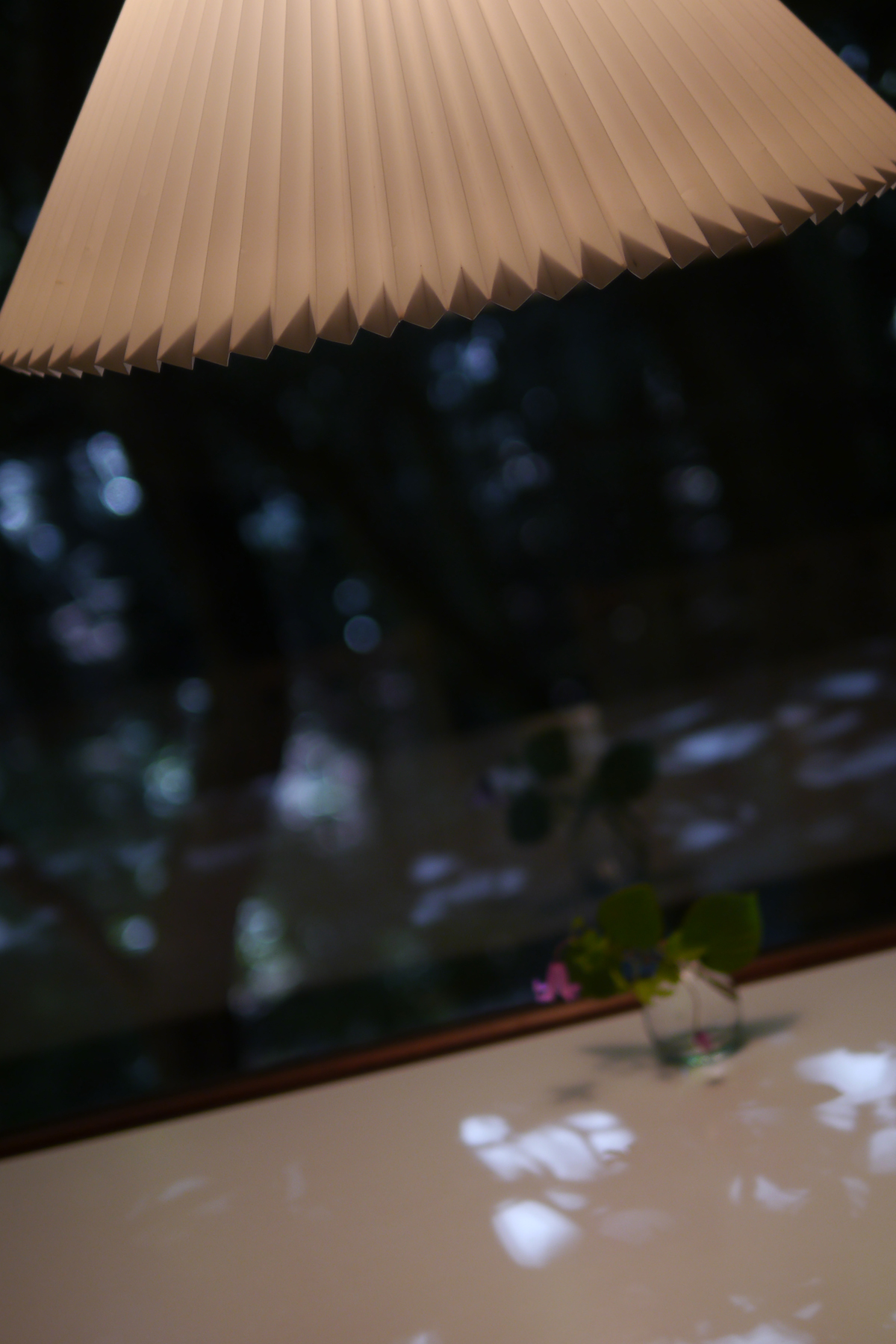 → BACK TO INDEX
Vol.28 Yoshino

A proposal of Nouvelle Vague“Confiture Fumi” originated in Yoshino.

Make Takayama-mura a wine-producing area spread its wings around the world.