Vol.22 TakayamaMake Takayama-mura a wine-producing area spread its wings around the world.

In recent years, the village overall is working on Takayama-mura-grown grape cultivation for wine. Shinshu Takayama Winery which opened last November is also a culmination of a "dream" and "roman" realized by members who dedicate their life and passion to wine. They are doing grape cultivation, wine brewing and will eventually implement fostering of brewers, and aiming for a wine-growing region that spread its wings to the world as Takayama-mura brand.t 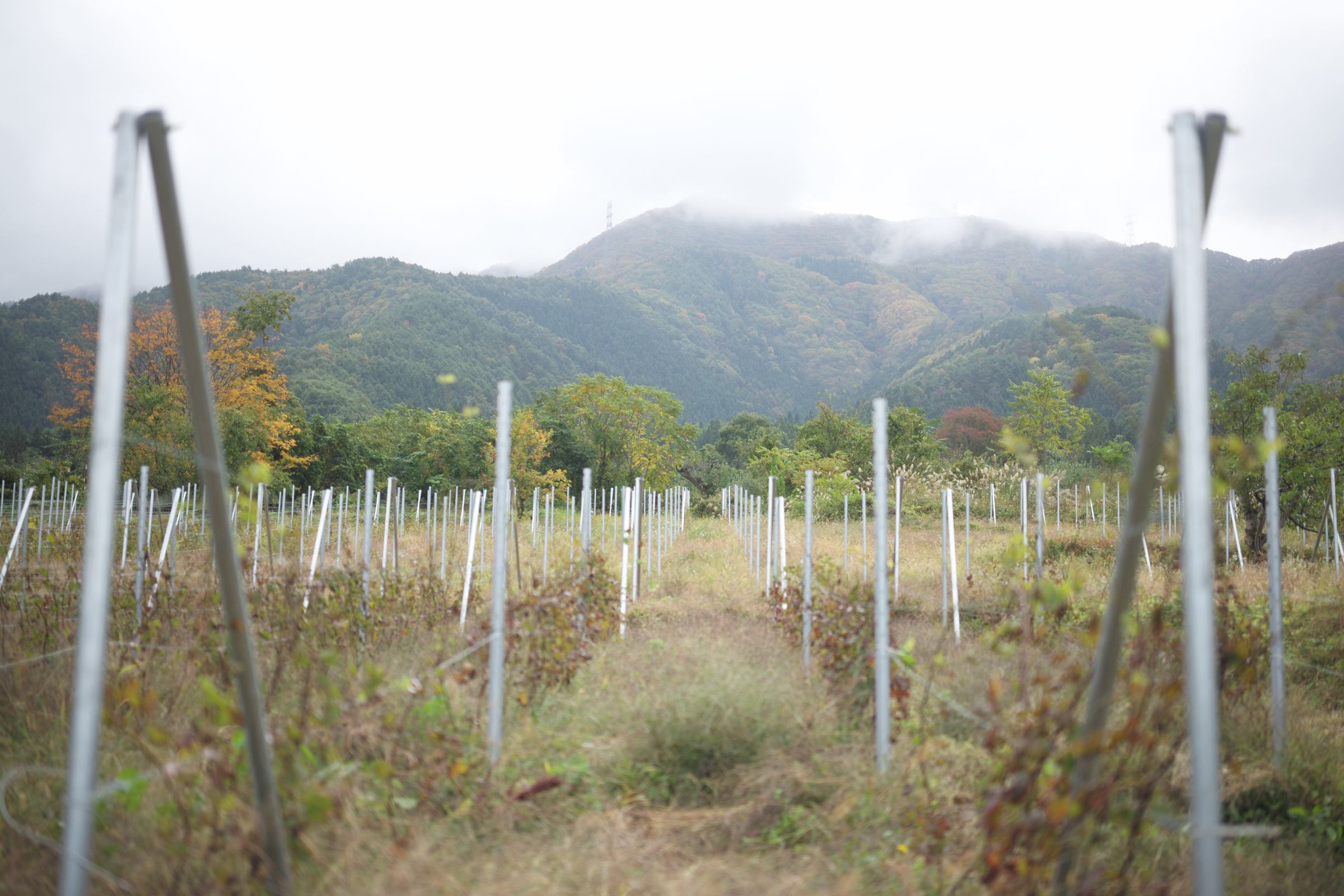 Takayama-mura spreading in well-drained alluvial fan has long been known as a fruit producing area and cultivated delicious grapes and apples. The climate is similar to that of the Burgundy region and the Champagne region of France, and varieties and producers of wine grapes grown under different climates from altitude 400 meters up to 800 meters are also different. The wine brewed from that grape also has a rich individuality.
Wakui, who is the representative director of the Shinshu Takayama Winery established last year, was born and raised in Takayama-mura. About 28 years passed since he started to take a corporate job, he was proposed about wine grapes cultivation. Originally, he is fond of drink including wine. "I'd like to drink wine brewed from my own grapes." Wakui thought so and started cultivation of wine grapes "with a feeling of a leap in the dark" with his wife's backing that "You'd better live as you like from now on". 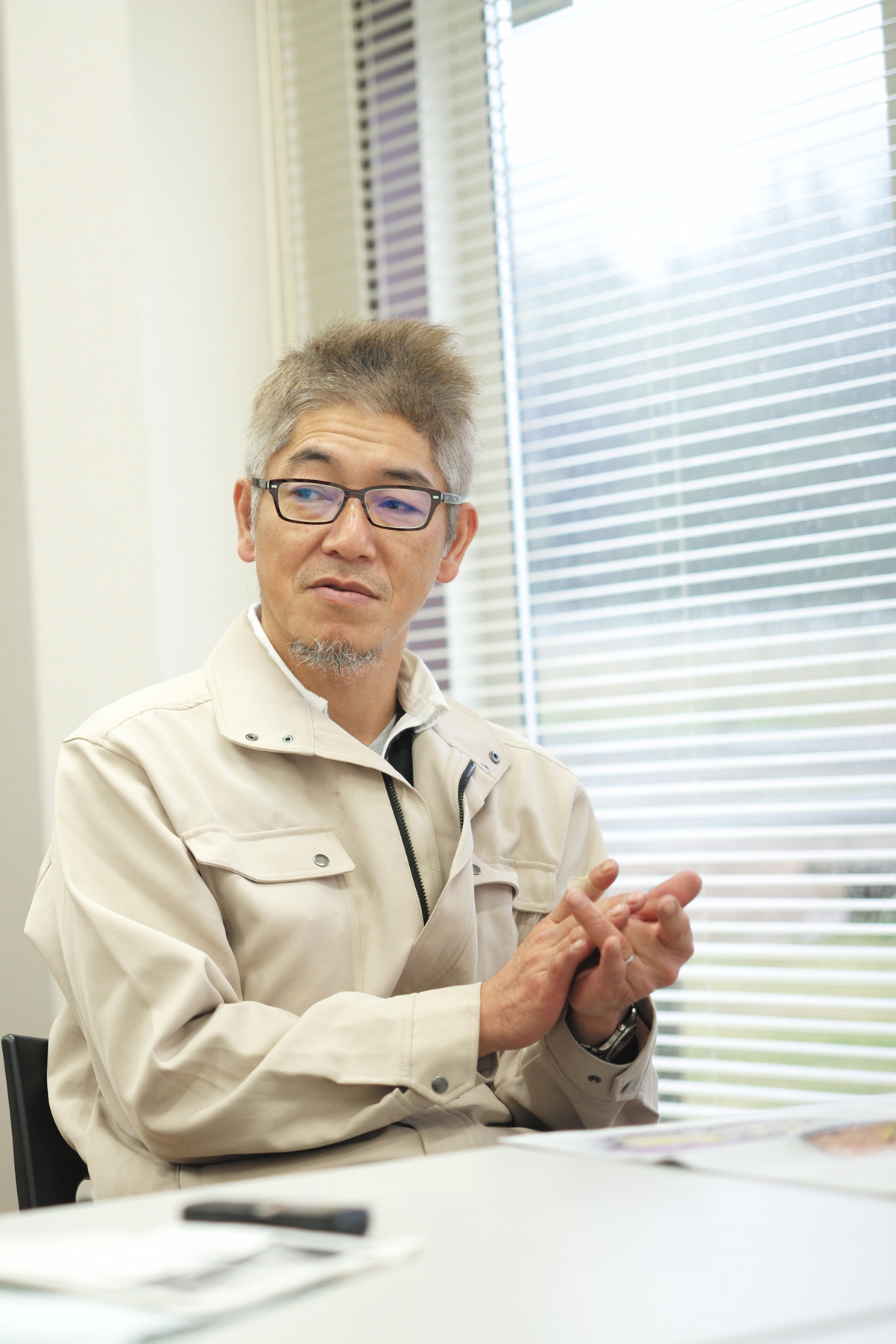 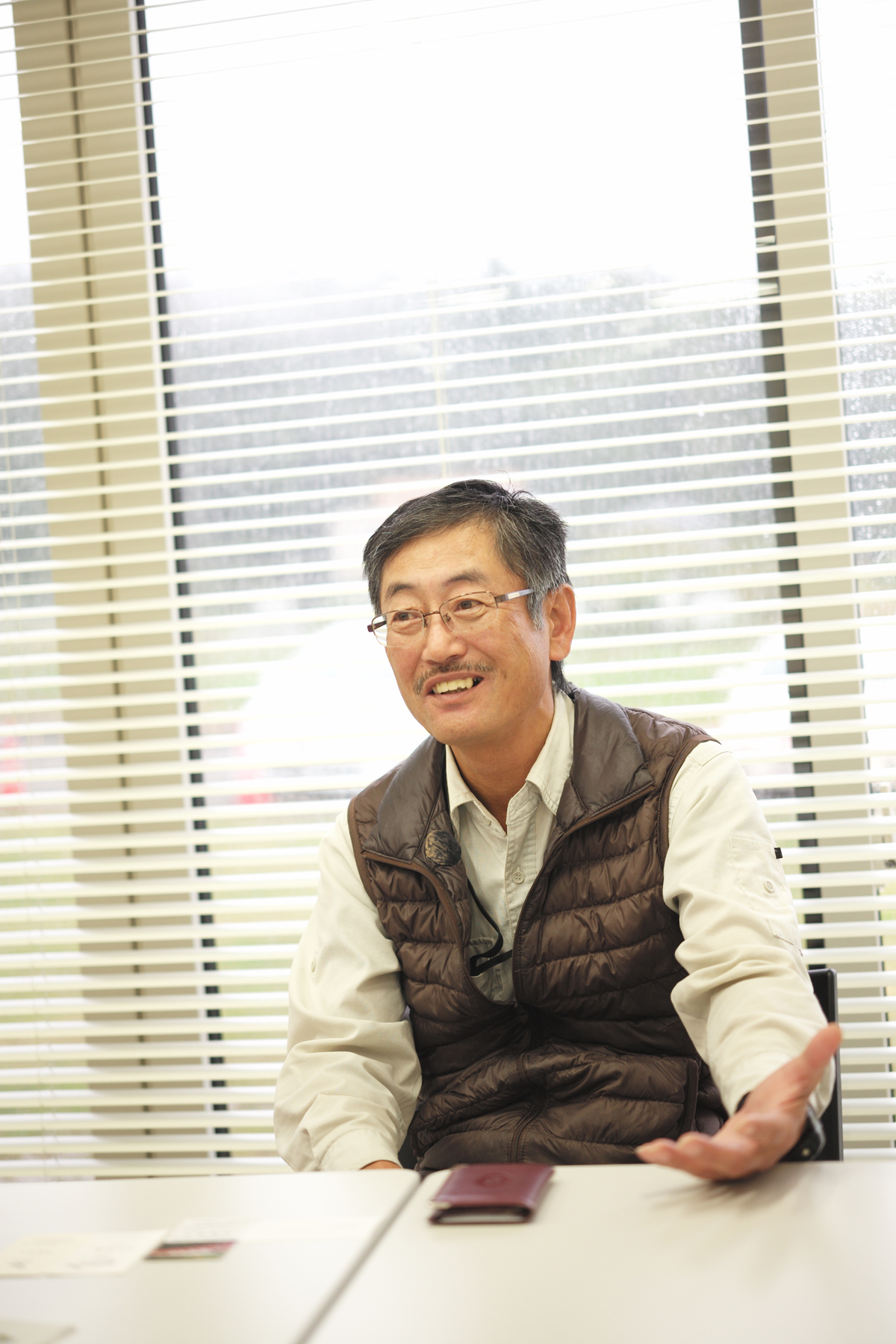 A person who jumped into this winery project, is Eiichi Takano of Brewing Officer. He was born in Yamanashi, after graduating from university, he gota job at a major brewing company who handles wine and others. In spite of his desire of the wine production site, he was initially assigned to the department of the information system and engaged in system development and so on. Seven years passed with the feeling of "perseverance prevails" and he was assigned to his long-desired site of wine producing when he turned 30. "I went to new environment with hopes and fears. I was trying hard so that I'm considered as necessary person by people on the site, anyhow," Takano recalls.

"Good grapes, good producers, good drinkers" are necessary for making wine region. Takayama vineyard wine grapes are also highly valued, such as winning prizes at domestic and international wine competitions, and is getting momentum towards branding. "It is a big encouragement that Takayamamura's grapes have been acknowledged. It is the feeling that we finally could stand on the starting line," Wakui says. 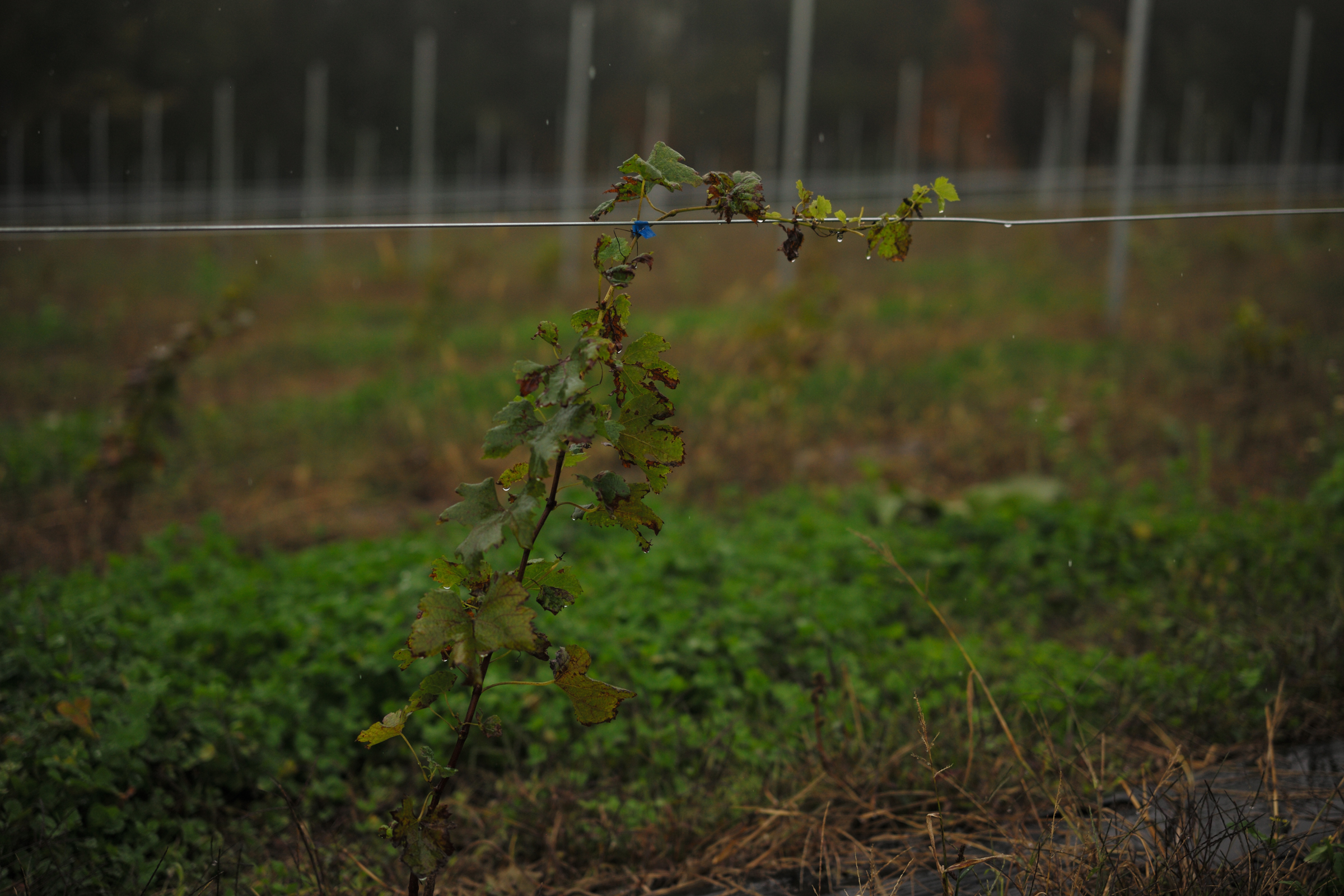 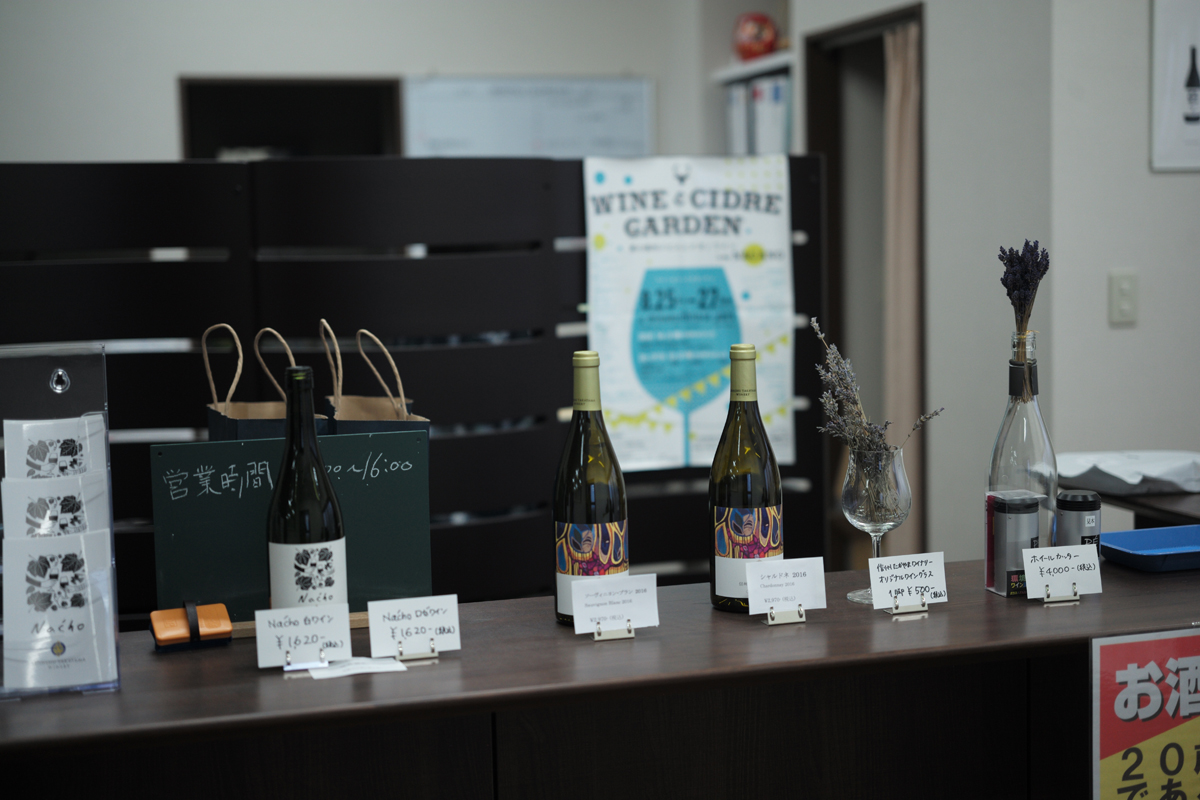 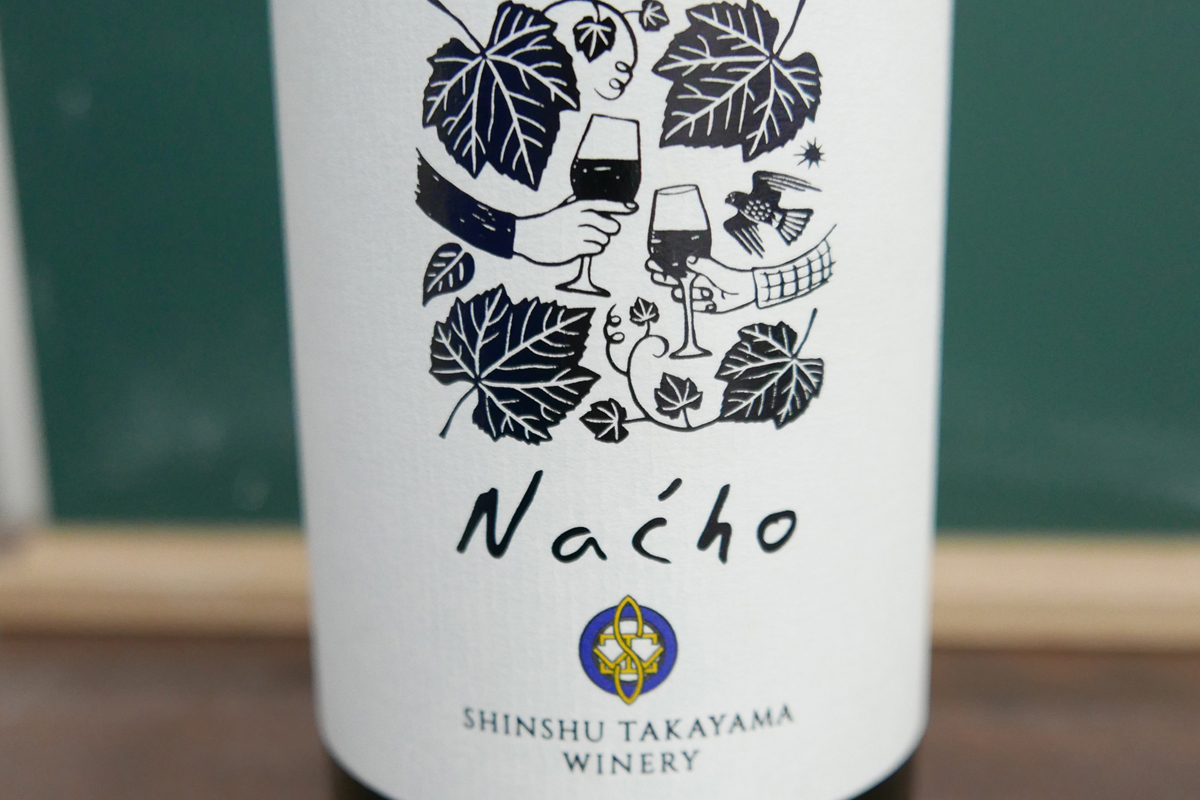 And, the table wine "Naćho" was made in consideration of "good drinkers". It is the dialect of the north area of Nagano Prefecture, having nuances of "How about?" and meanings of "Would you like a drink tonight, together?" People is connected each other in such a way and it was sold as a wine to be able to easily enjoy. "A good drinker" which is a condition of the wine-producing area means a person watching wine warm and strictly. If the price is high, even though we can buy it for souvenirs, we can’t drink by ourselves. It is a concept that it would be nice to become a region where everyone enjoy wine more daily", Takano says. 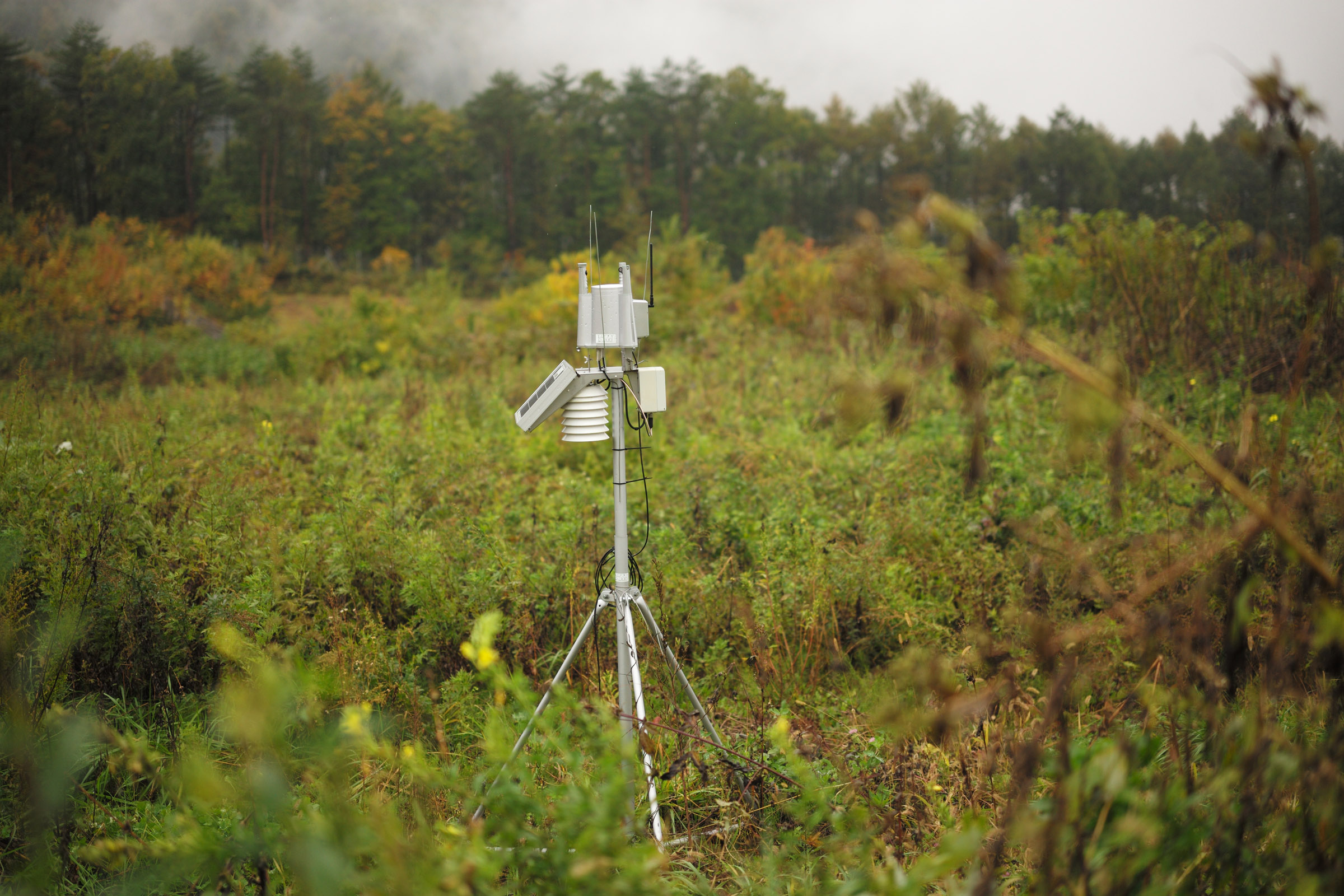 Our goal is "wine which spread its wings around the world". We aim to be on the global stage, aiming at Europe, the home of wine. "First of all, I'd like many people to visit the village. There are wines and hot springs here. Since there are 8 wineries, we can offer wine tourism as one of sightseeing," Wakui says. "We have a plan to enjoy wine in an empty house every month, and in the autumn we have also held an event 'Toast to Ogosso (the treat)' to enjoy wine and food at Takayama-mura. We wish there is wine as a trigger for people to interact and people will be connected through wine, " Takano says. 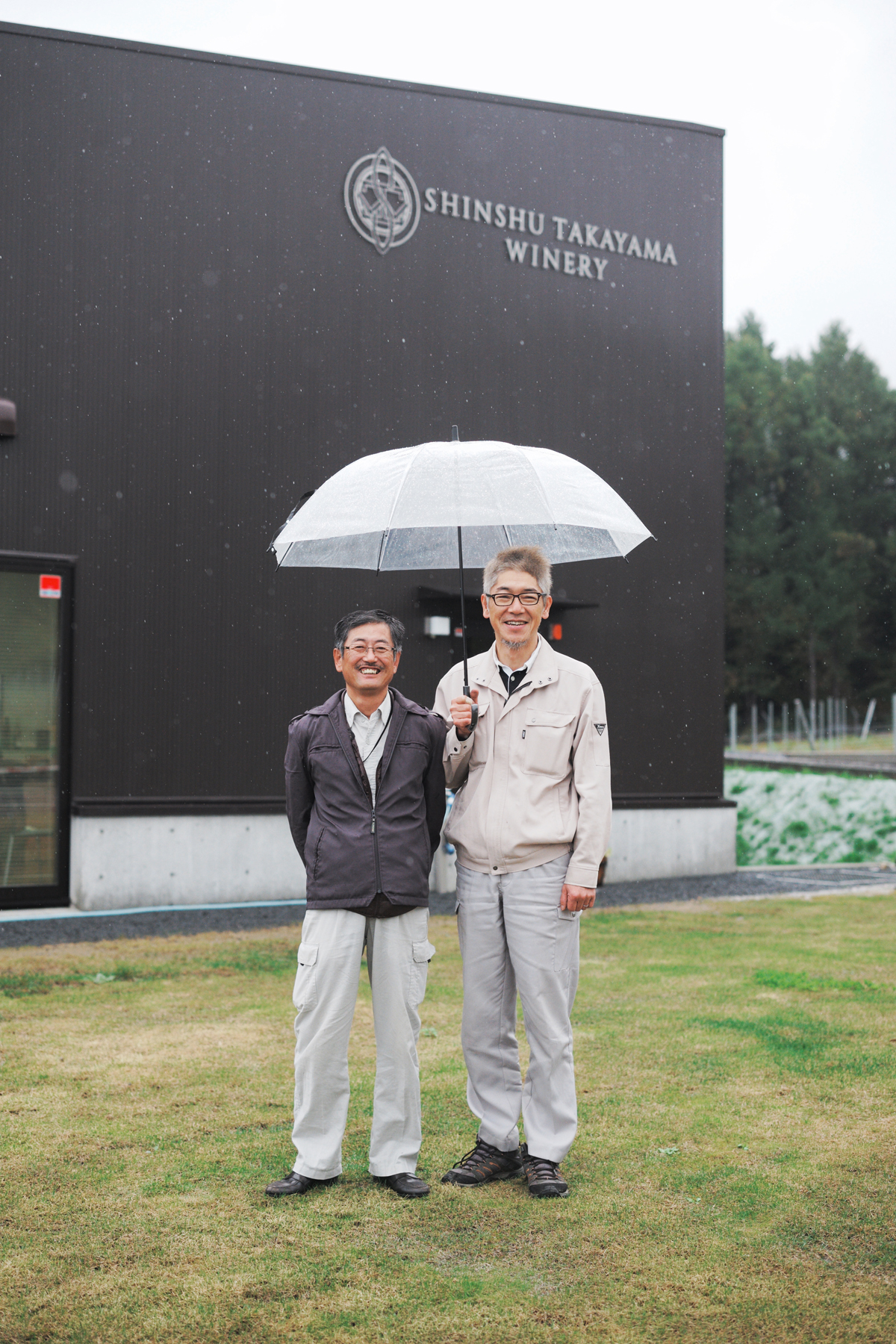 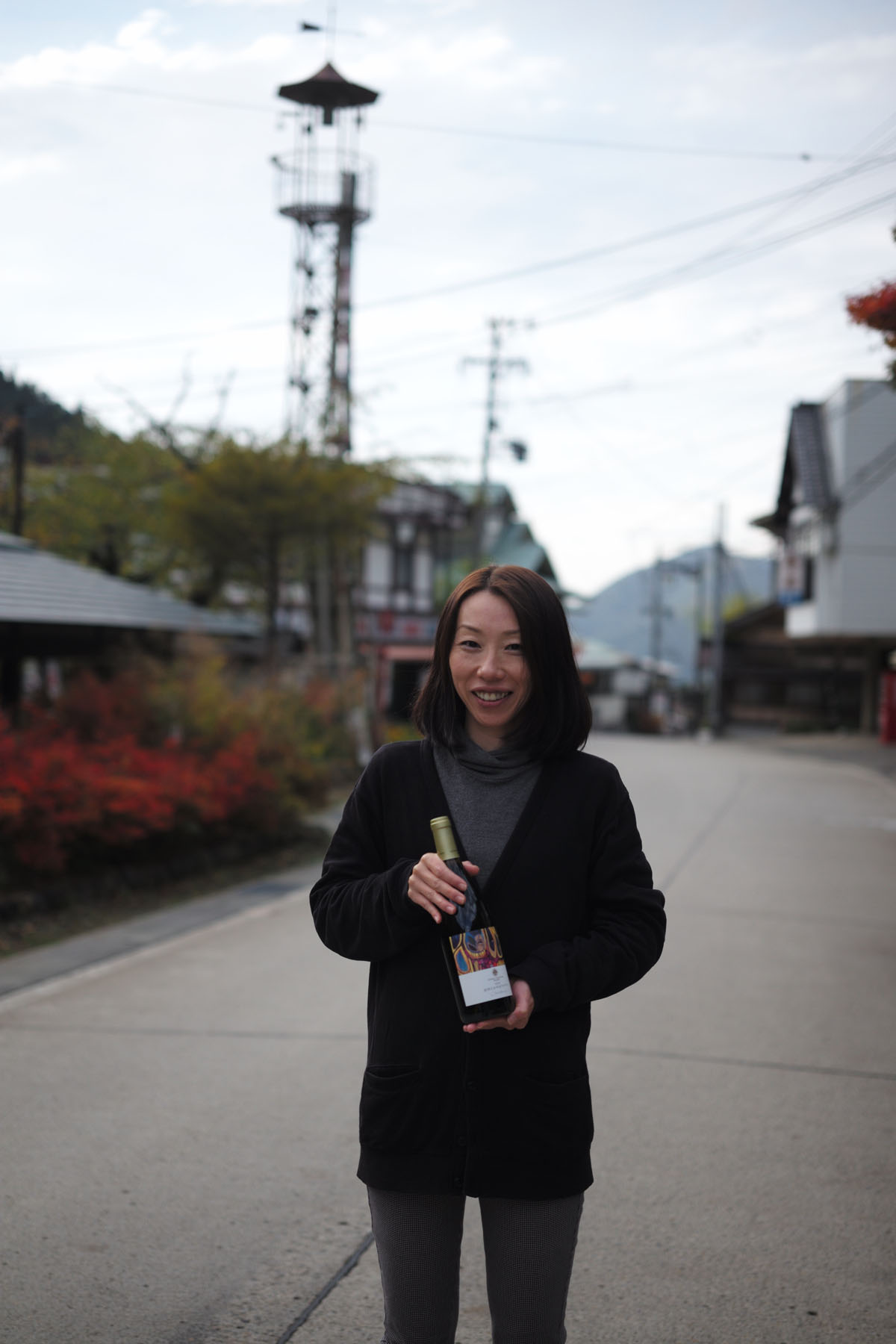 “Hideout” in Soni where people can enjoy slow and calm time