Vol.29 TotsukawaSo, let’s go back to the starting point, “dialogue with the mountains.”

For Totsukawa-mura, which has lived with the mountains, the history of floods is inseparable from their lives. The village was hit by the great flood disaster in the Meiji and Heisei period. They learned that "To maintain the mountains is to protect our livelihood" by flood disaster.

“In the great flood disaster that occurred in 1889, 2489 of about 10,000 population at that time moved into Hokkaido and had gone through tremendous hardship as the pioneer. It was said that the people who remained in the village had them all things convertible to money and sent over them." 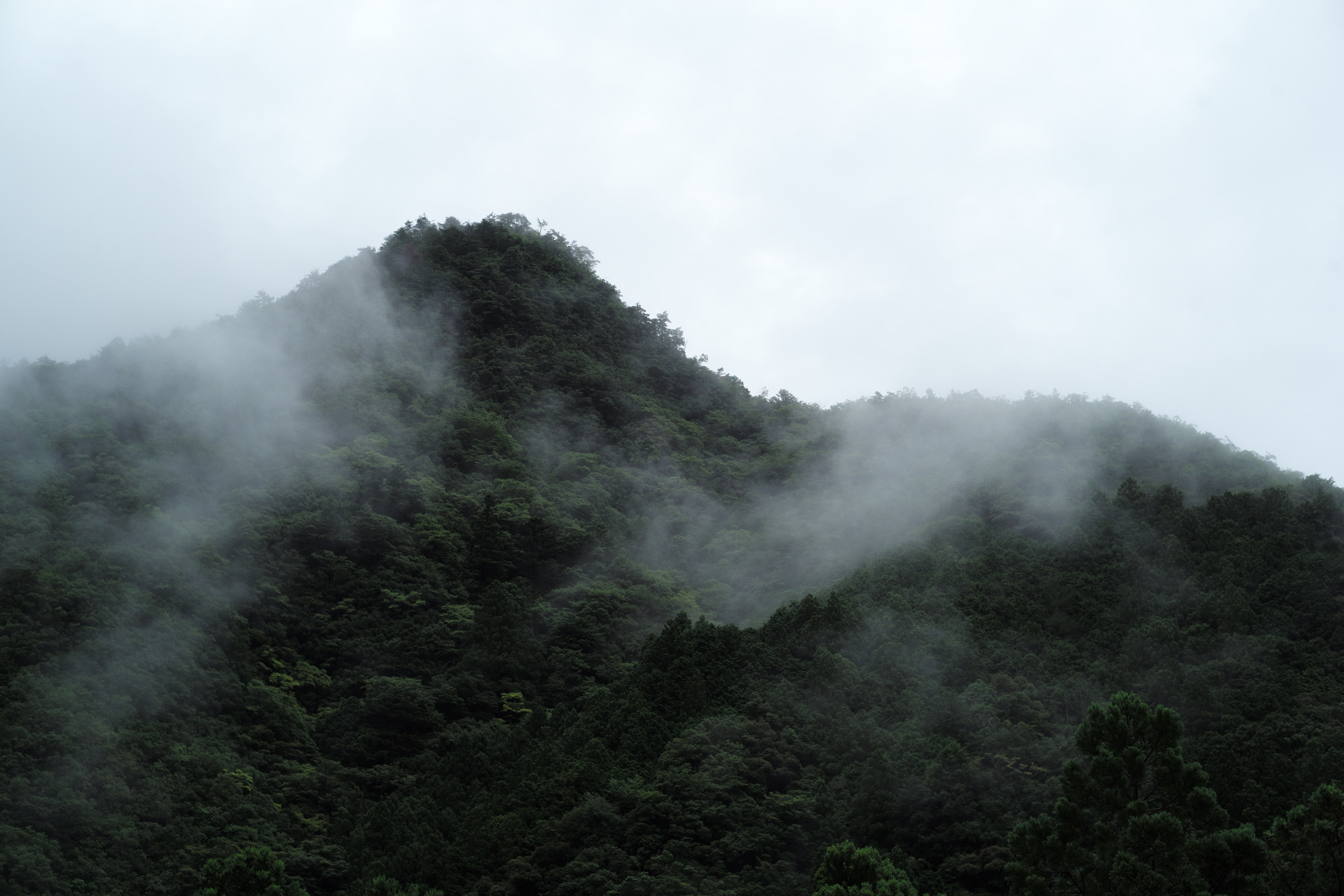 In August 2011, the village was severely damaged by the Kii Peninsula great flood disaster that hit the village again. The mountains collapsed, the roads were cut off, and the villages were isolated. If the mountains didn't collapse, people wouldn't have lost their lives. Based on the lesson learned from the experience, the whole village is engaged on revitalization of forestry with the idea that " It is the responsibility of the mountain people to protect the mountain. "

Forestry of the village that supported postwar reconstruction and economic growth declined by growing imports in the late 1960s and as a result of the mountains were no longer maintained, the mountains wet into ruin. In the abandoned forest, the absorption rate of carbon dioxide decreases, and the soil which sunlight does not penetrate become poor, and the roots cannot be spread to the ground. Since the rainwater fallen does not penetrate the soil and flows over the surface, it may lead to sediment disasters. The mountain maintenance is equal to “crisis management” to protect their lives. What they did there was a challenge to “make the mountain more valuable again.” 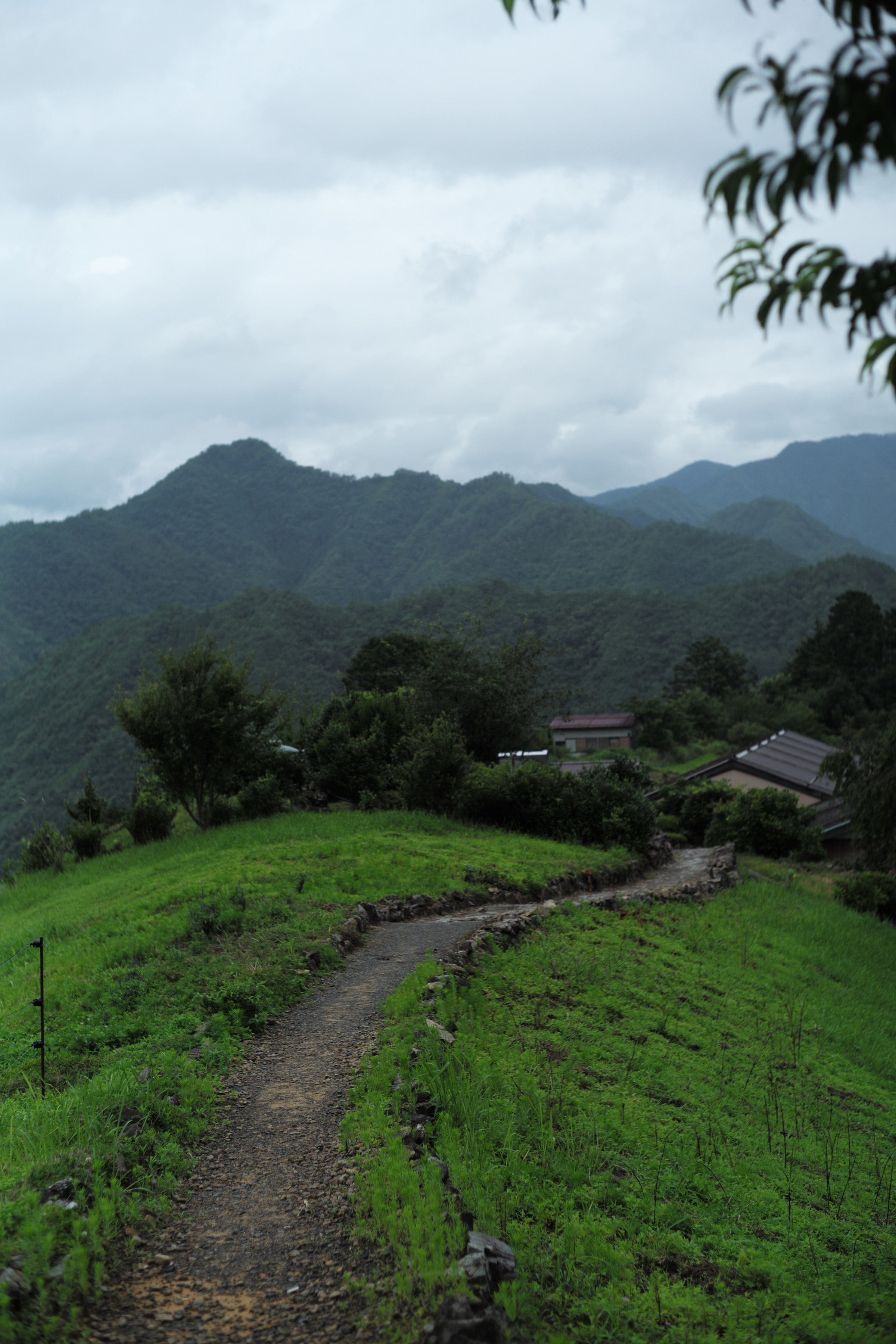 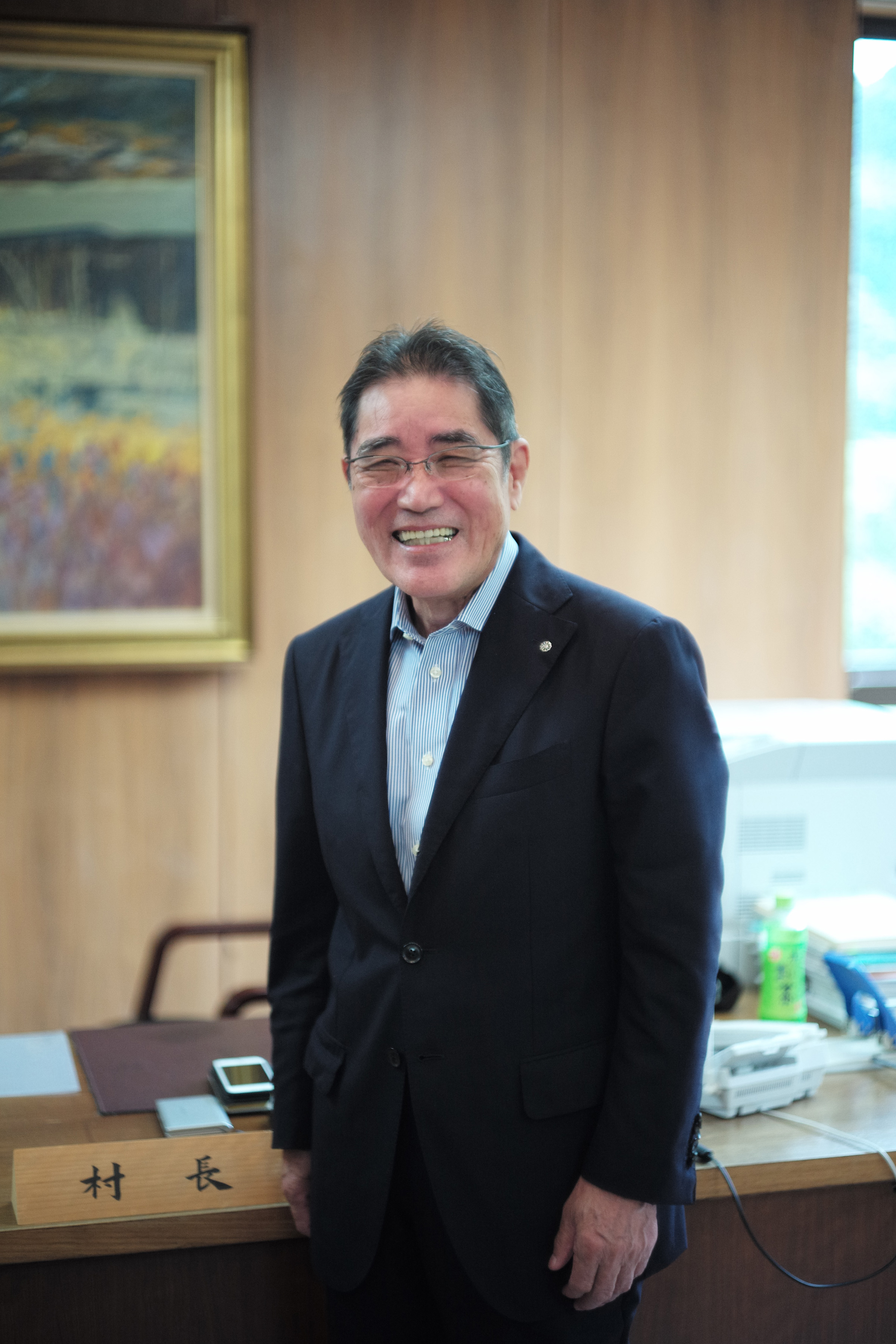 “In addition to cutting and selling raw wood, we have created a system that adds value to the Totsukawa tree by consistently carrying out everything from sawing to commercializing homes and furniture in the village.”

In a word, it is to create a cycle of “returning money to the mountains”. "I thought they would care for the mountain with interest if the owner knew that the mountain is worth generating money." "Everything is for making money. That's why forestry has gone bad. That's why I decided to go back to the starting point ‘dialogue with the mountains.’ 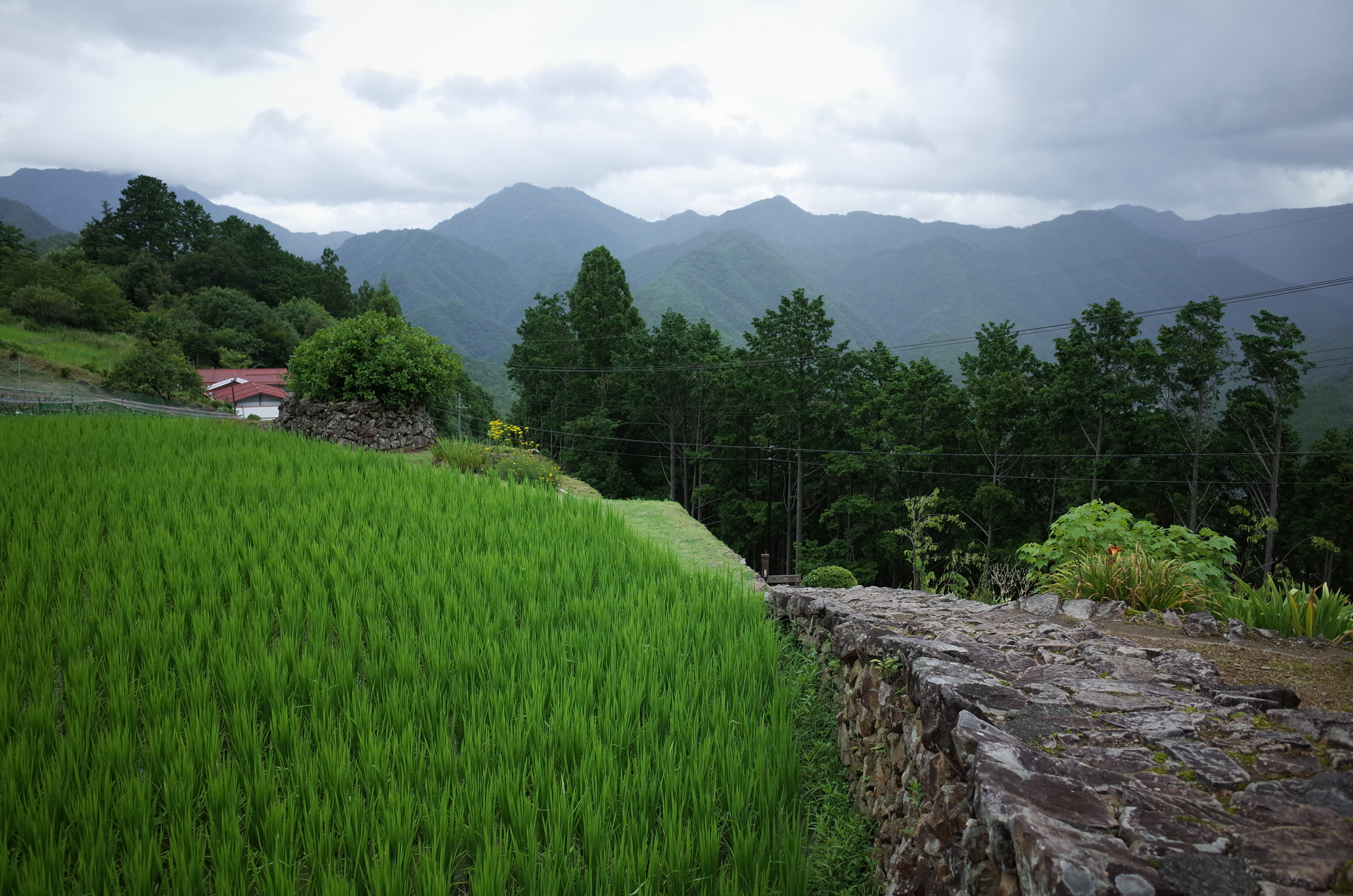 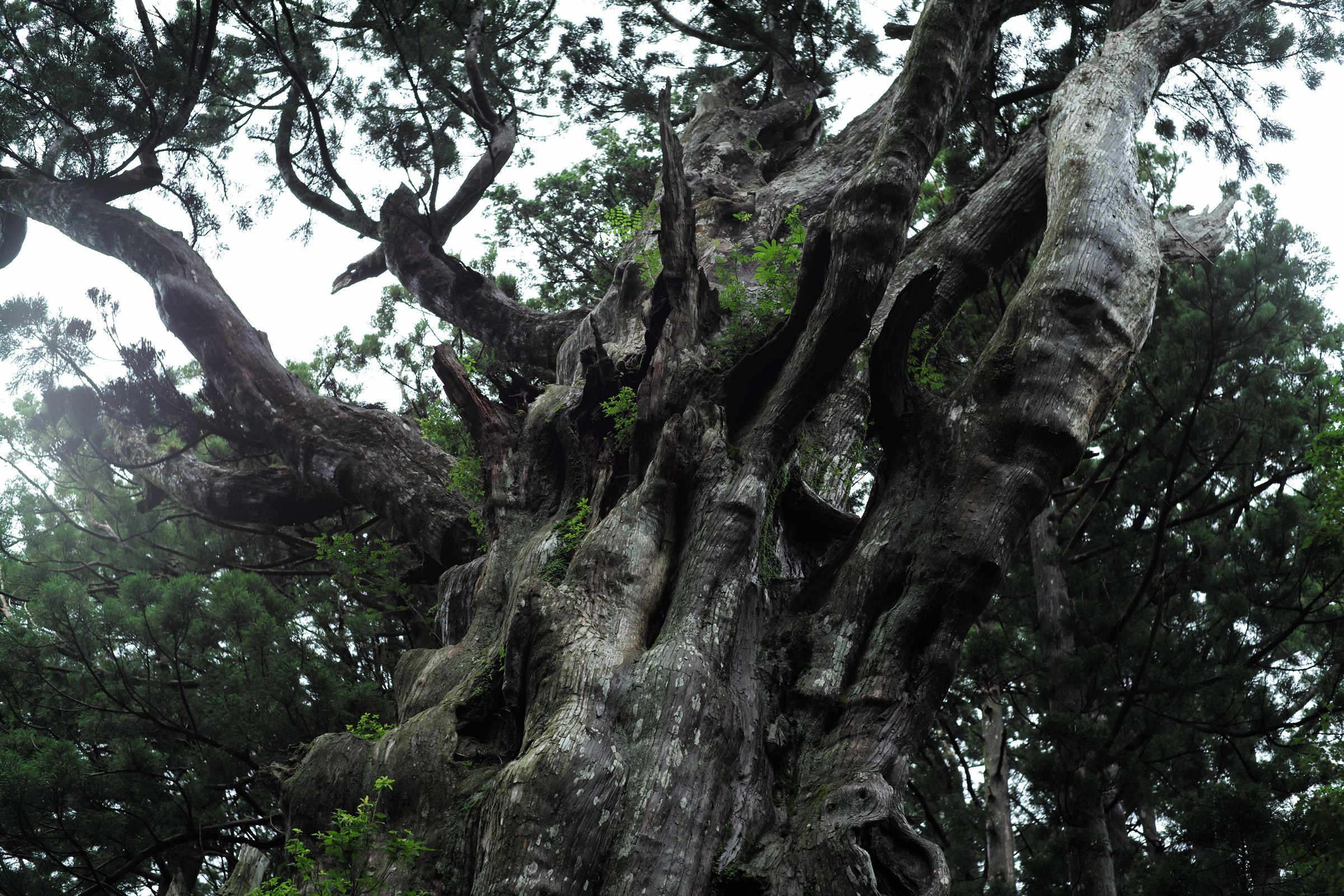 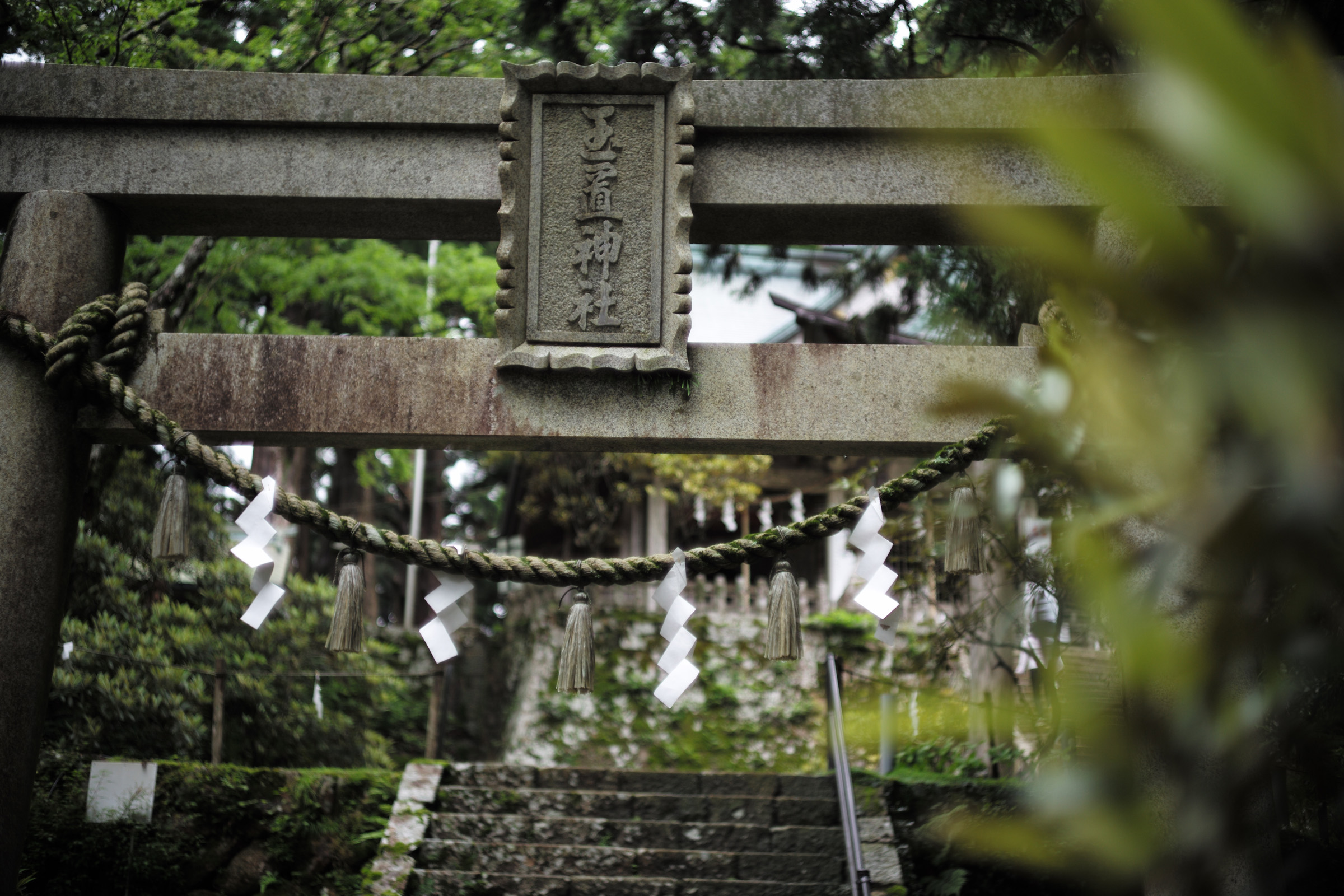 I have been practicing “ultimate mountain life” to make without buying anything.