Vol.30 ShiibaI have been practicing “ultimate mountain life” to make without buying anything.

With the flow as to be guided by something... She was impressed by a sound and mission of “a successor of food” and moved from Osaka in April 2018. In order to carry on the traditional food of and get many people eat it, she has learned the wisdom and skills about food from tolerant villagers. "I really enjoy every day", she says with a big smile that illuminates the future of the village. 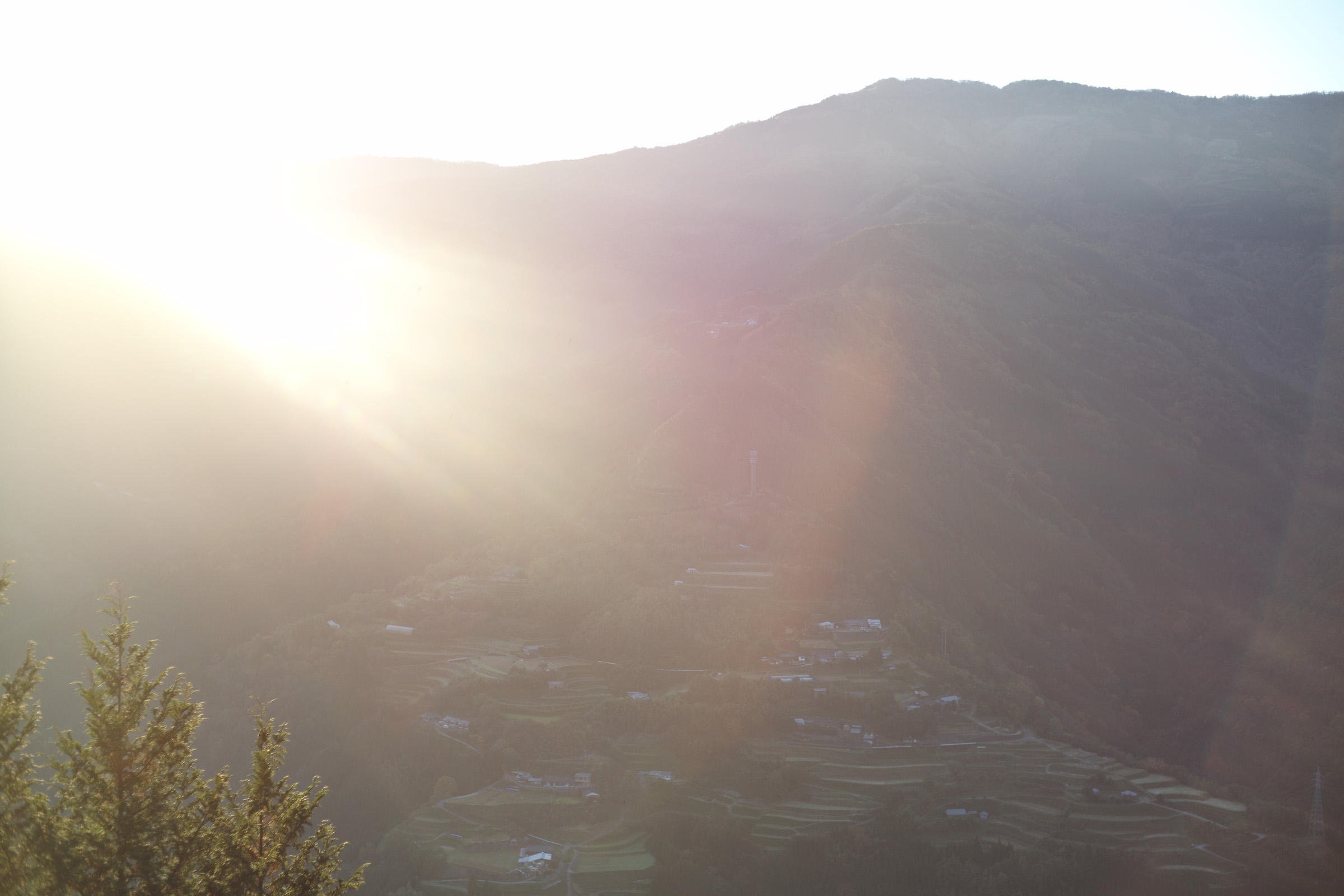 One of Esaki's activities is to learn and recreate the traditional food of Shiiba-mura, which has been born and preserved in the deep mountain environment, from the villagers. "To collect instead of buy" is also Shiiba's style, such the materials to be used are collected in the mountains or given from acquaintances. She is also developing new recipes that make use of Shiiba's ingredients such as buckwheat pancakes, shiitake confit, and boar liver mousse. 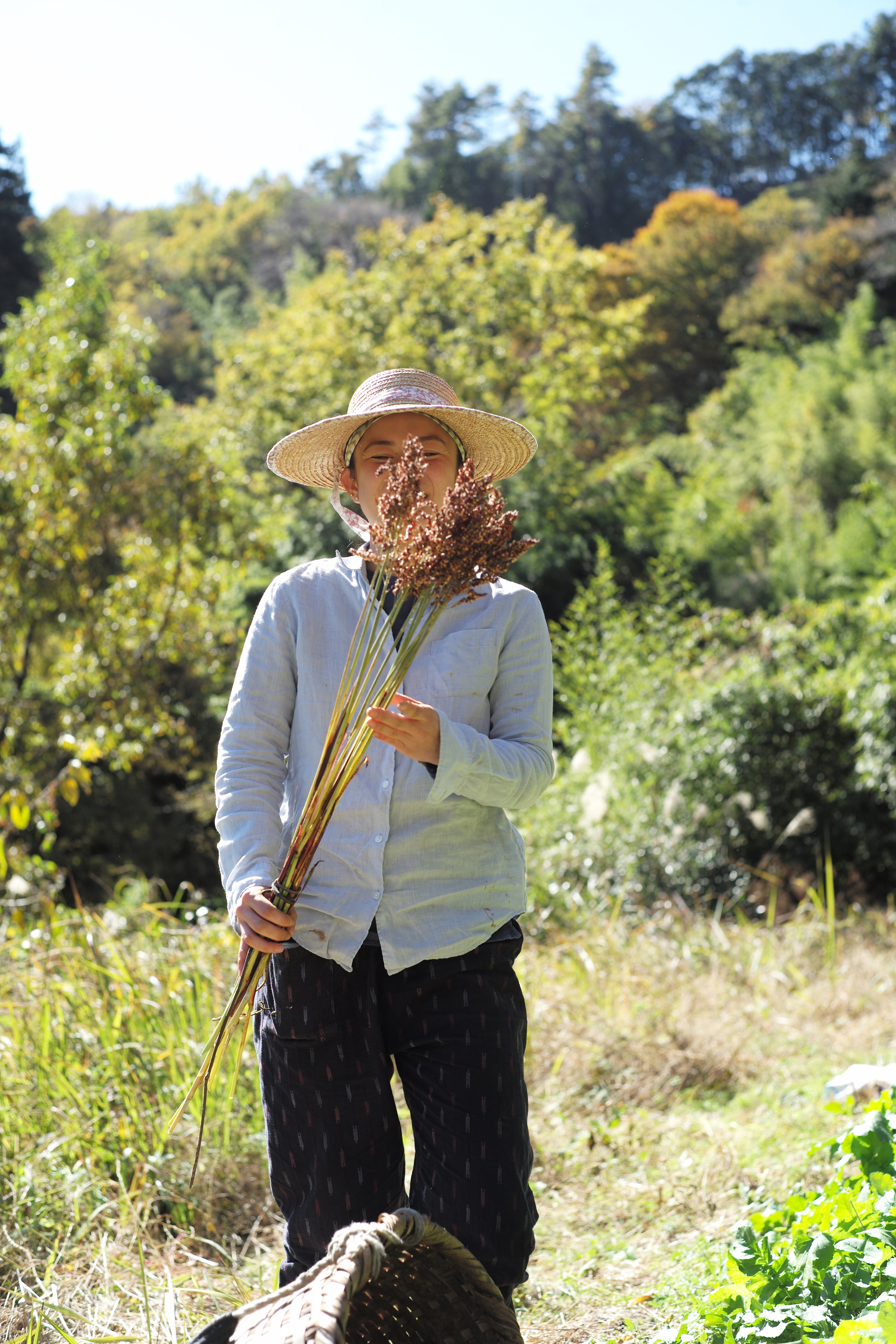 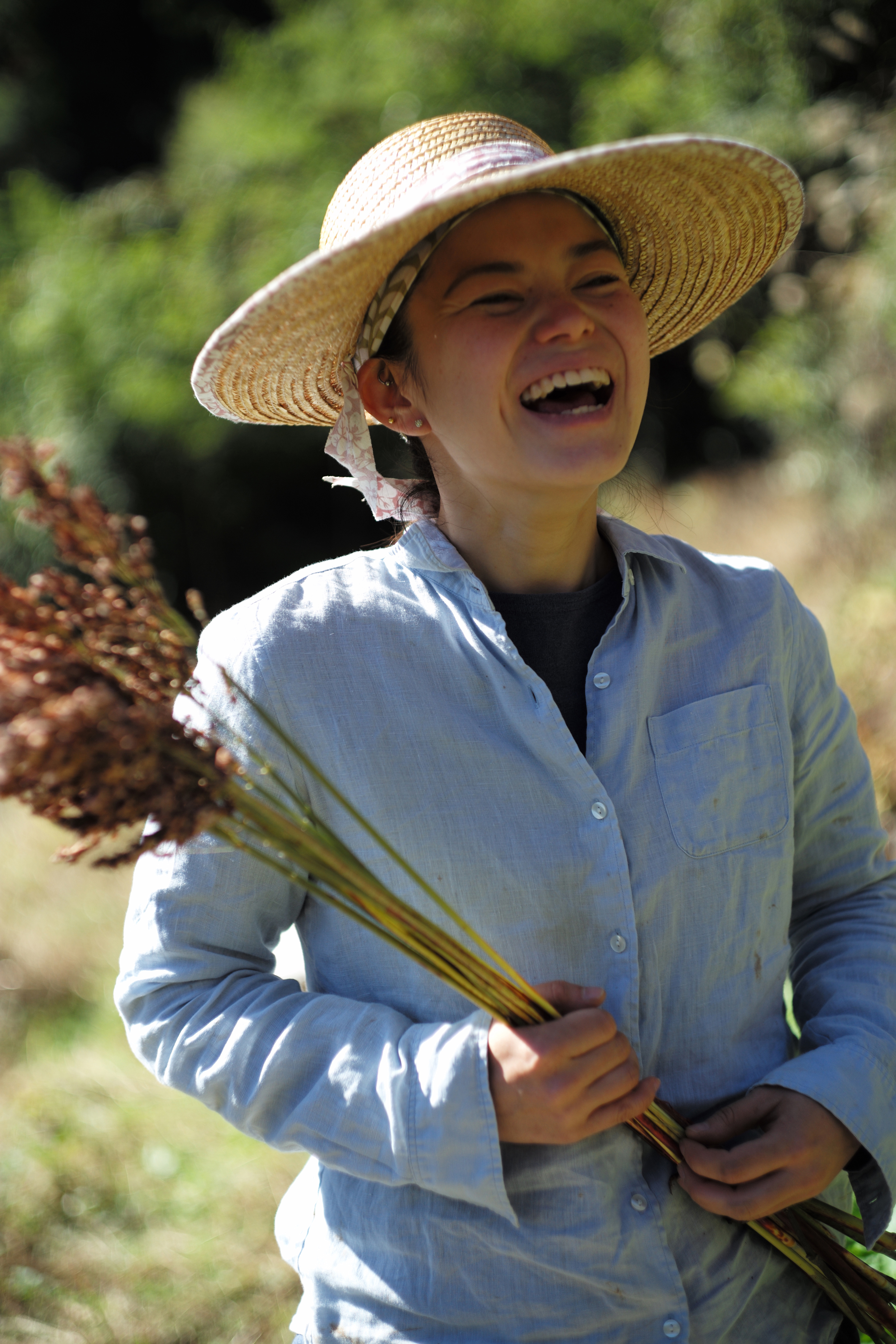 Another important activity is the succession of the native species seed that remain in Shiiba. If the succession of seeds that match the land of Shiiba is broken, it's no longer available. Although she is not experienced in agriculture, she grows miscellaneous grains such as barnyard millet, foxtail millet and sorghum while being taught by an old woman who is a farmer and a landlord of the field. Furthermore, she said with full of the joys, “One year ago, I was able to succeed the native wheat seeds grown by my acquaintance's old woman by a hairsbreadth.” Esaki says that the most intriguing of Shiiba's ingredients for her is coarse cereals. She also participates as a staff in the planning of the “Coarse Cereals Owner System” learn in the fields of Masaru Shiiba, the only inheritor of Shiiba ’s slash-and-burn farming, and deepens her learning. “When coarse cereals are processed, they become sticky or glutinous texture. For example, when coarse cereals are mixed with pancake flour and baked, it becomes insanely delicious. I want more people to know its deliciousness. " ”I really enjoy the old mountain life that makes things than buying. Her full smile showed that. 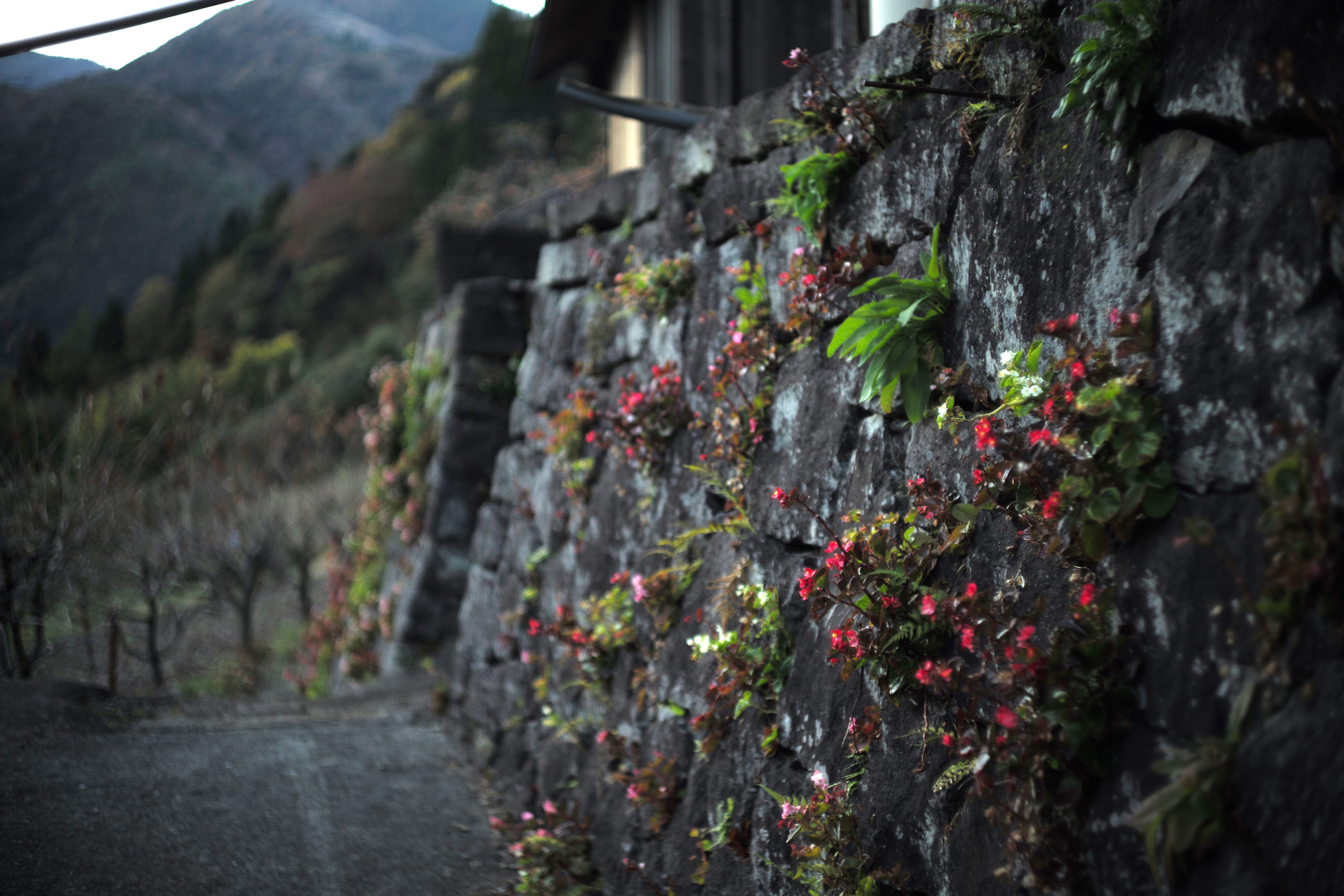 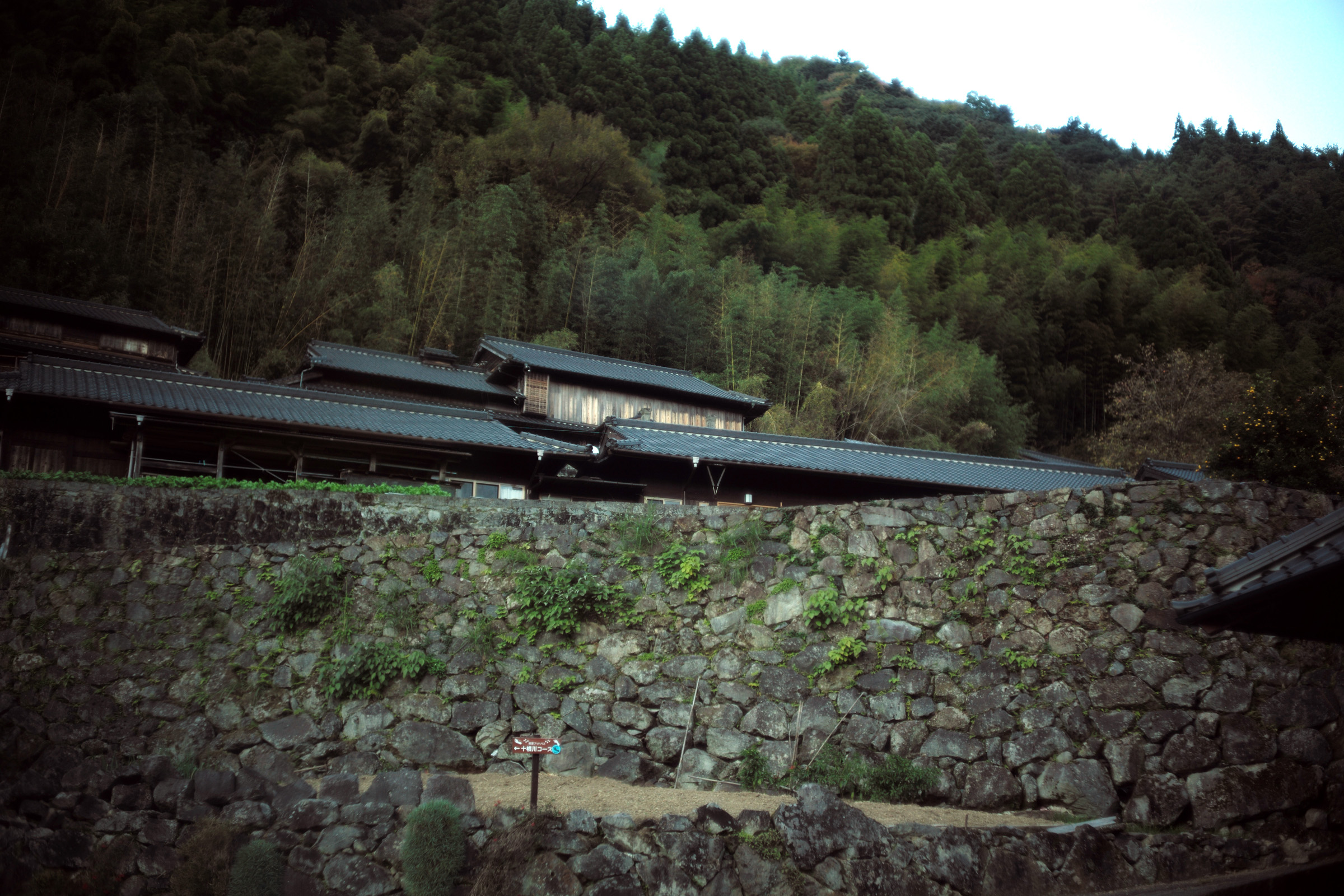 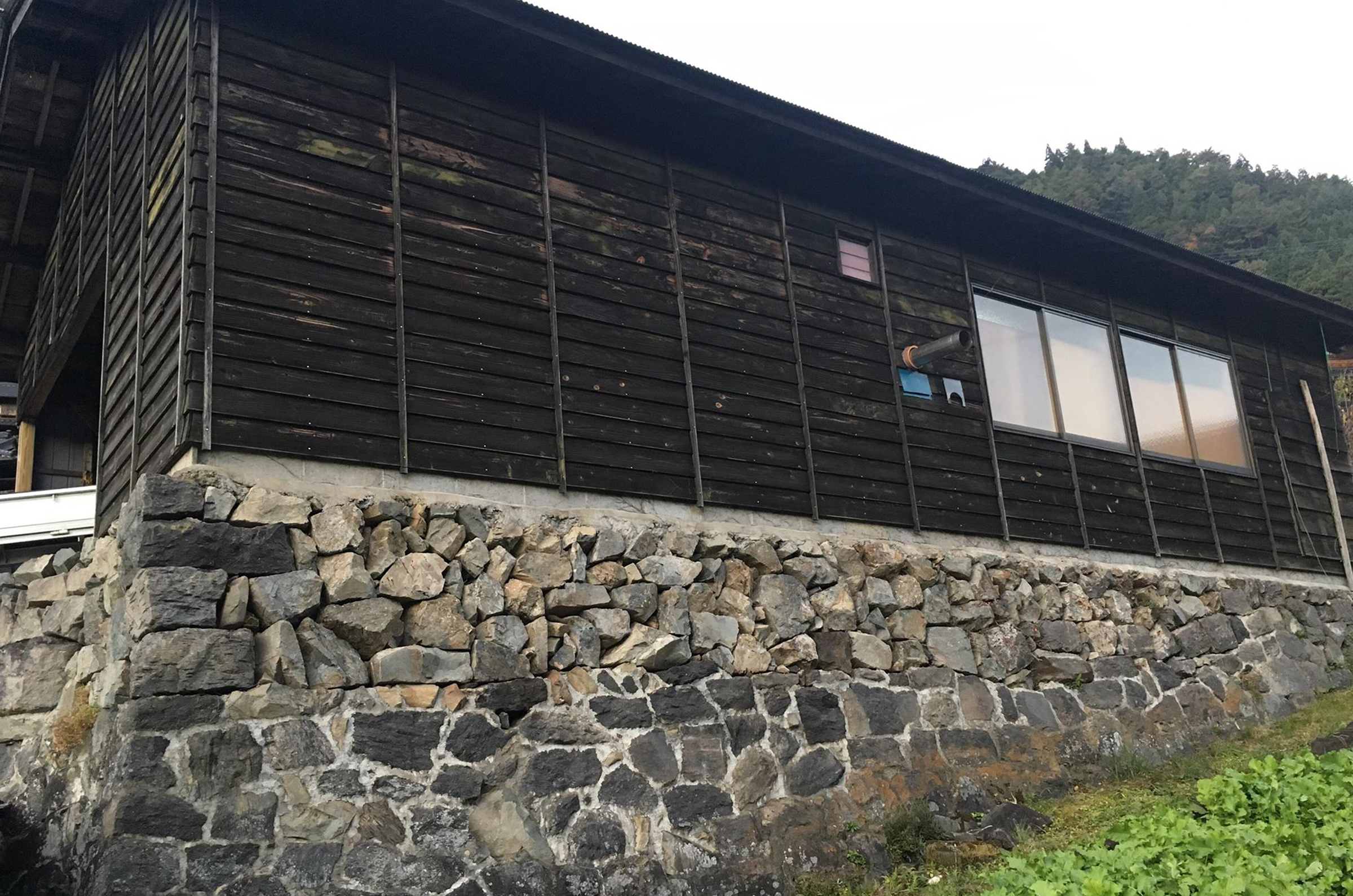 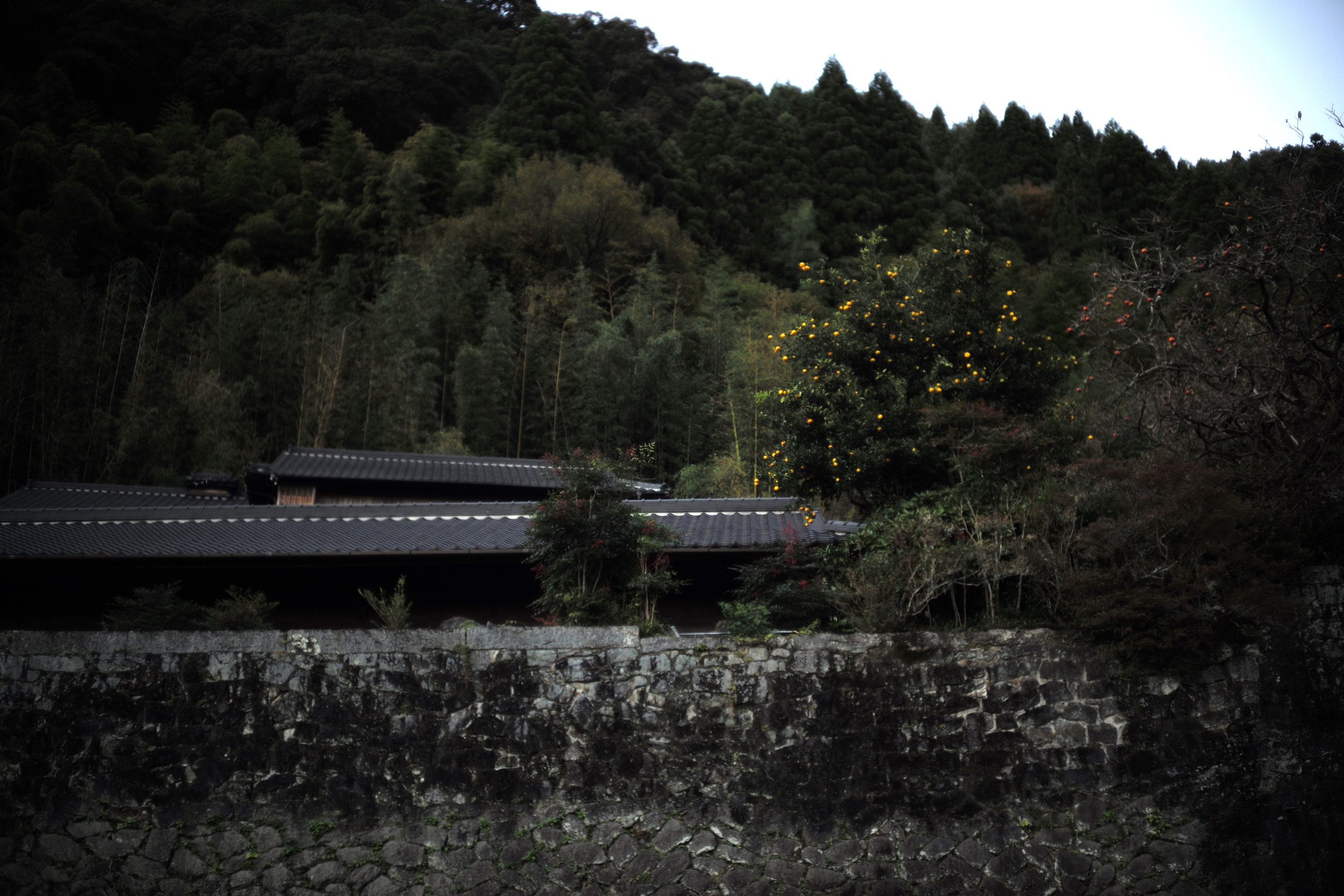 → BACK TO INDEX
Vol.29 Totsukawa

We hope our Mukodamashi to last forever in the village.