vol.18 Soni“Hideout” in Soni where people can enjoy slow and calm time

Ikuko Maekawa moved from Nara city to Soni six years ago. She nurtured her dream of running her own cafe someday from the time she was single. It was two years ago that she opened the cafe. 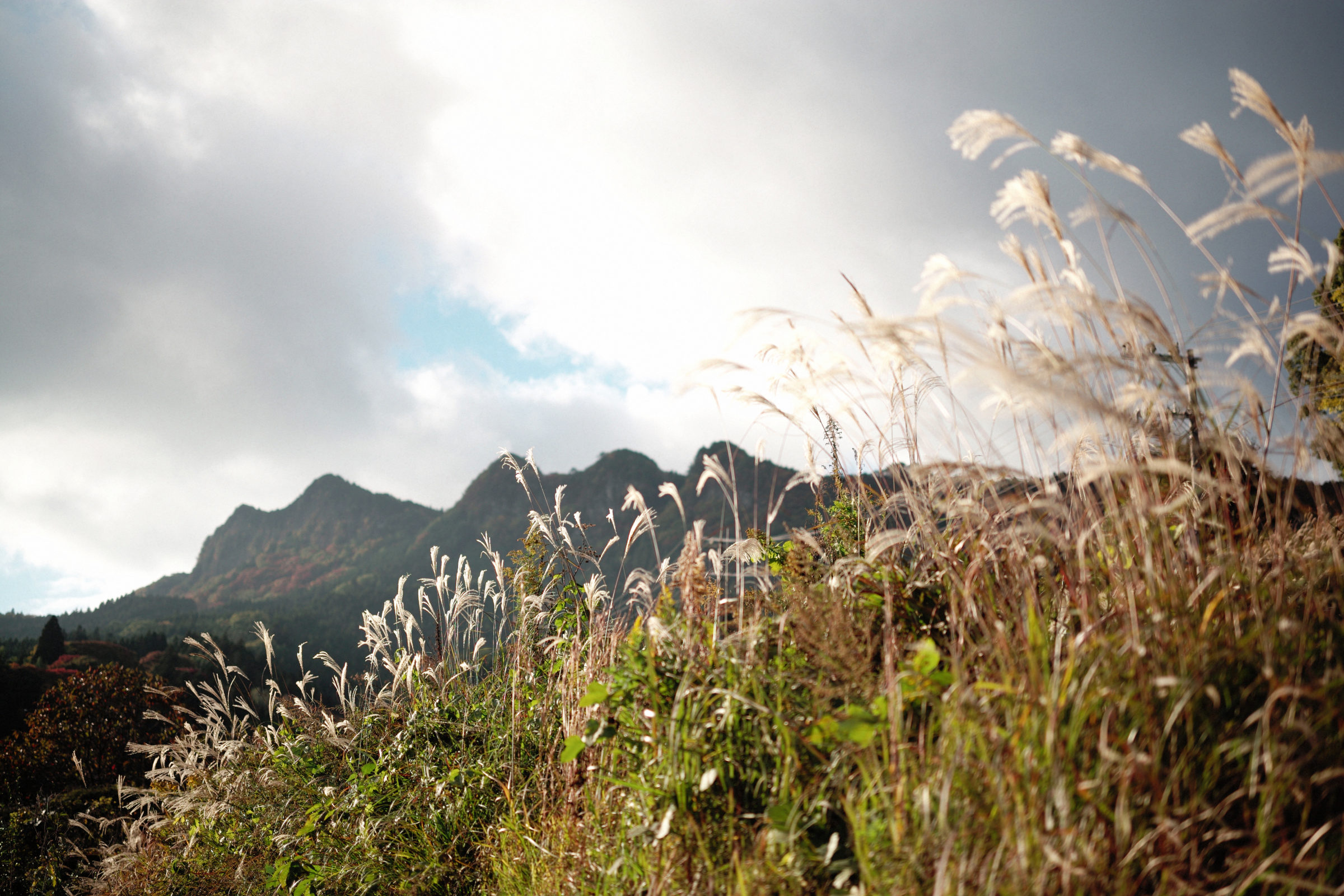 It is located at the foot of Mt.Yoroi overlooking Soni Kogen Highlands. "Cafe Nekoron" made by borrowing an old private house in this place and renovating the barn into a cafe. The origin of the shop name is combination of cat that Ikuko likes and Macaroon that her husband likes. The reason she chose Soni Village is that it is close to her husband's parents’ house and also she thought "I want to run the first cafe in the village". 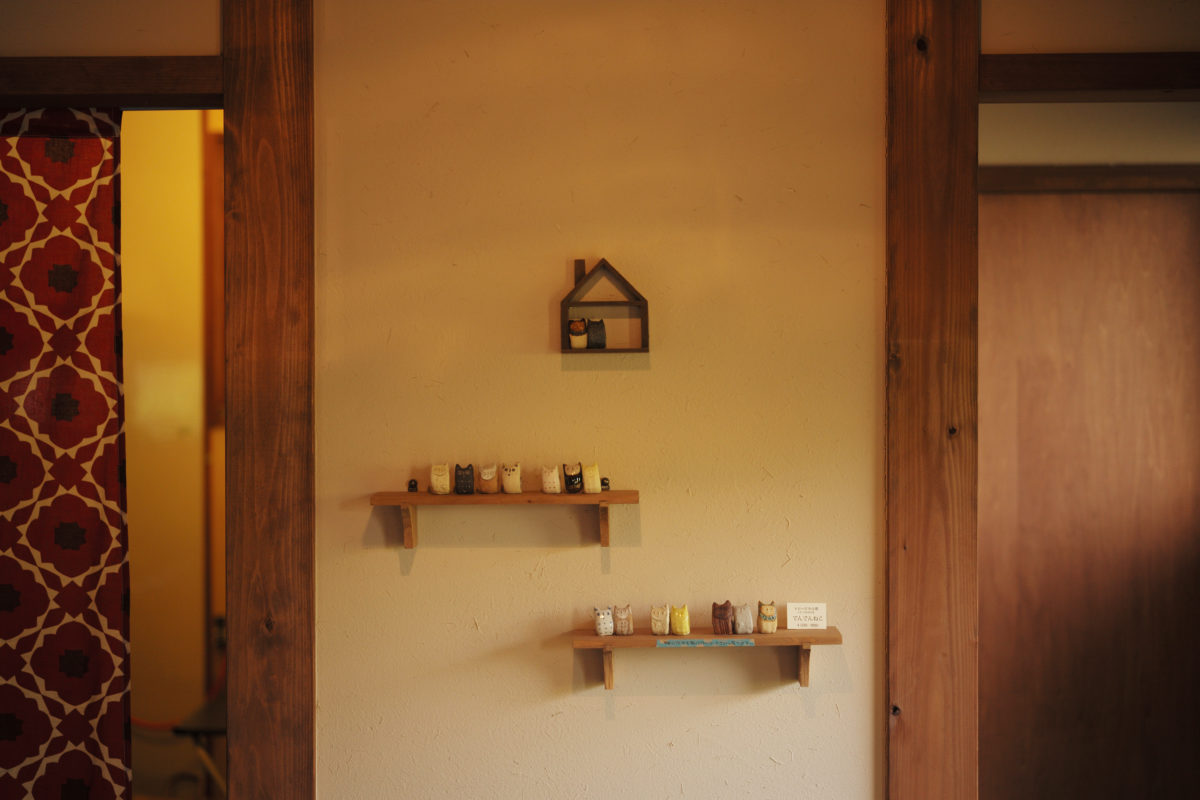 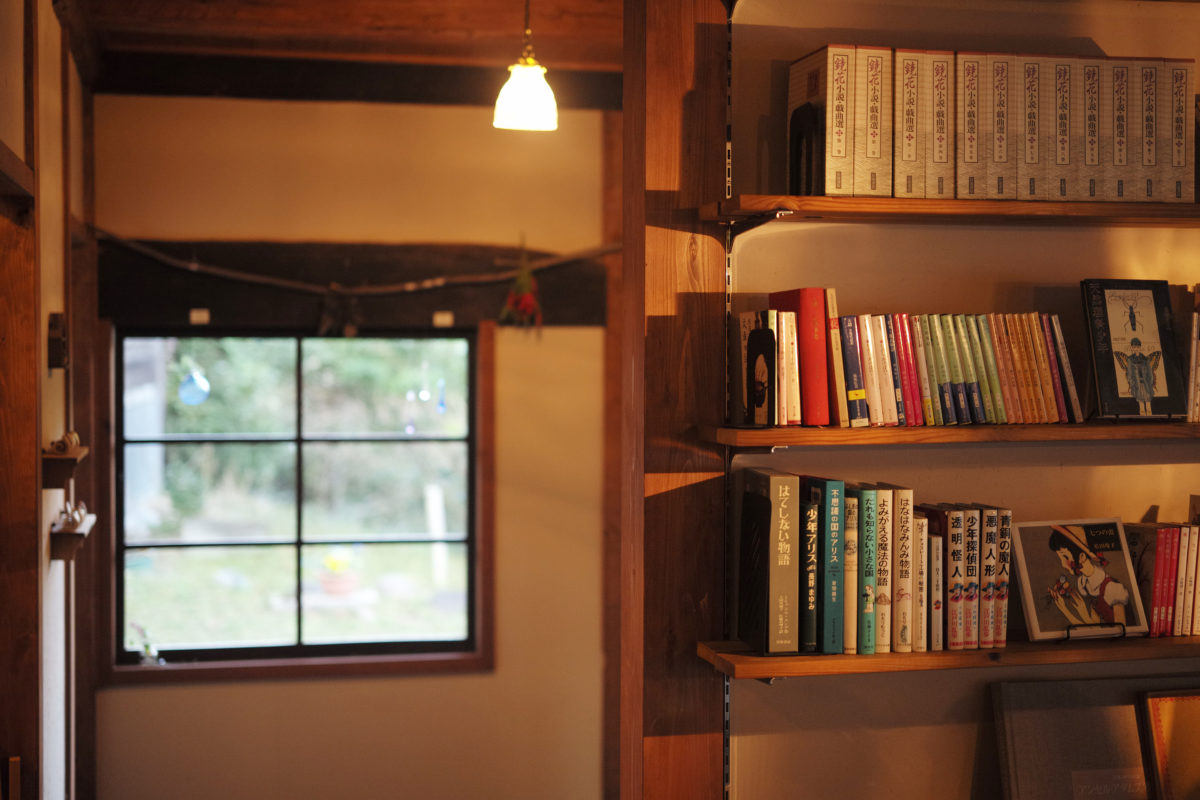 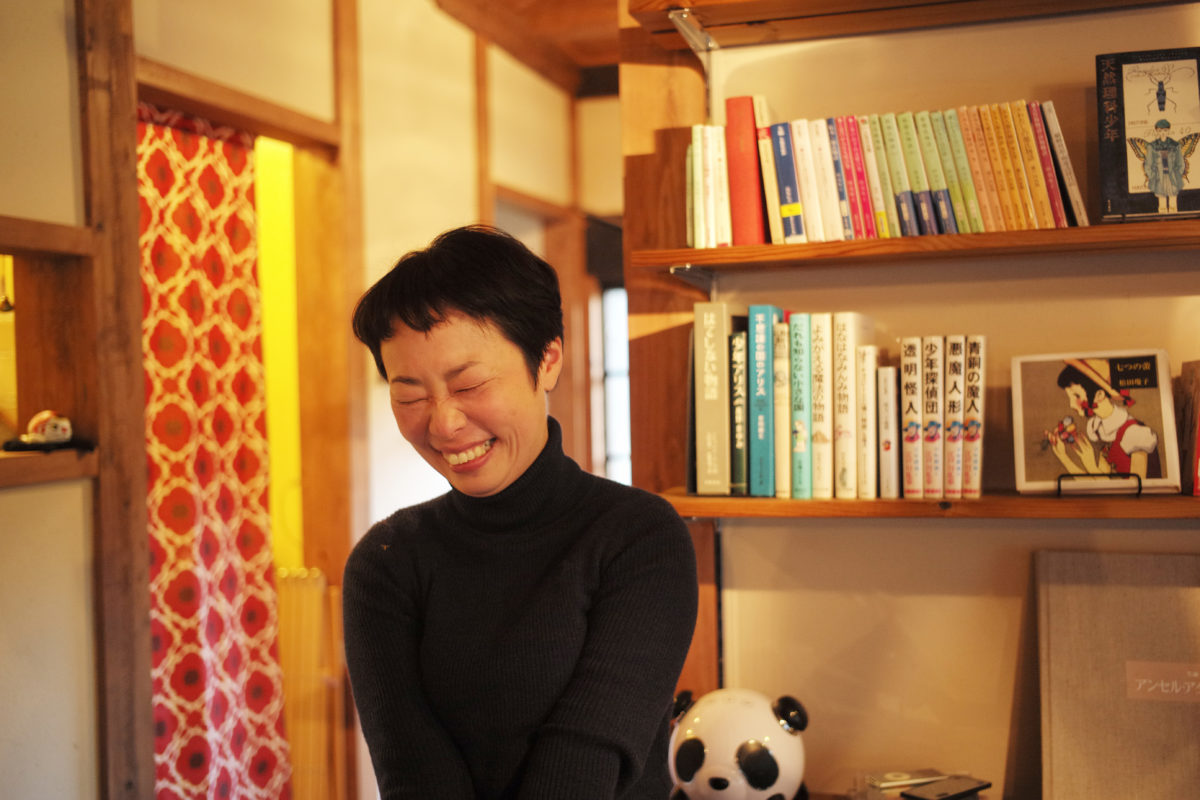 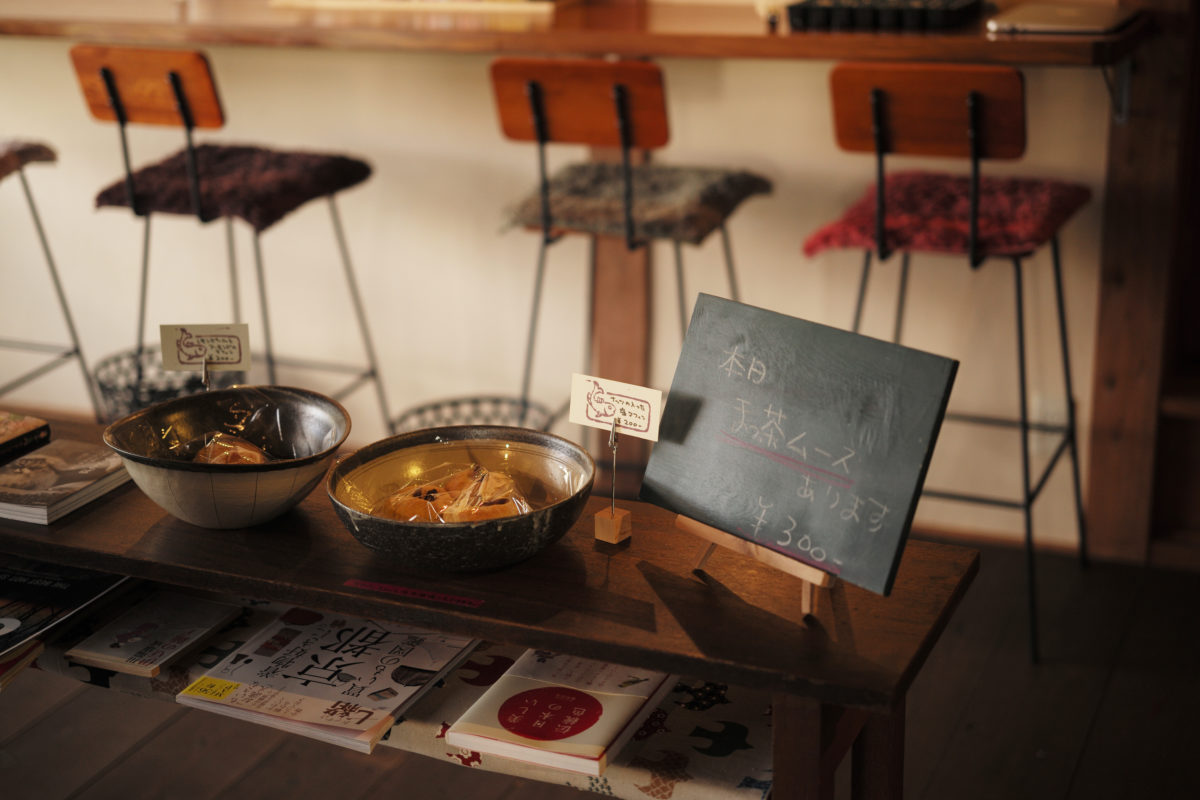 She opened the cafe after three years have passed since she moved into Soni. Until then, she concealed her feeling of wanting to run a cafe because she has cherished the relationship with local people first of all. "I wanted to get started after people in the area accepted me rather than I suddenly came from other place and open a shop."

It took another year from the renovation to the opening of the cafe. "Once the building was completed, I became worried about such as the interior and the menu to serve at the shop. There isn't much point in opening a cafe in a hurry, so I performed tasks one by one over time. 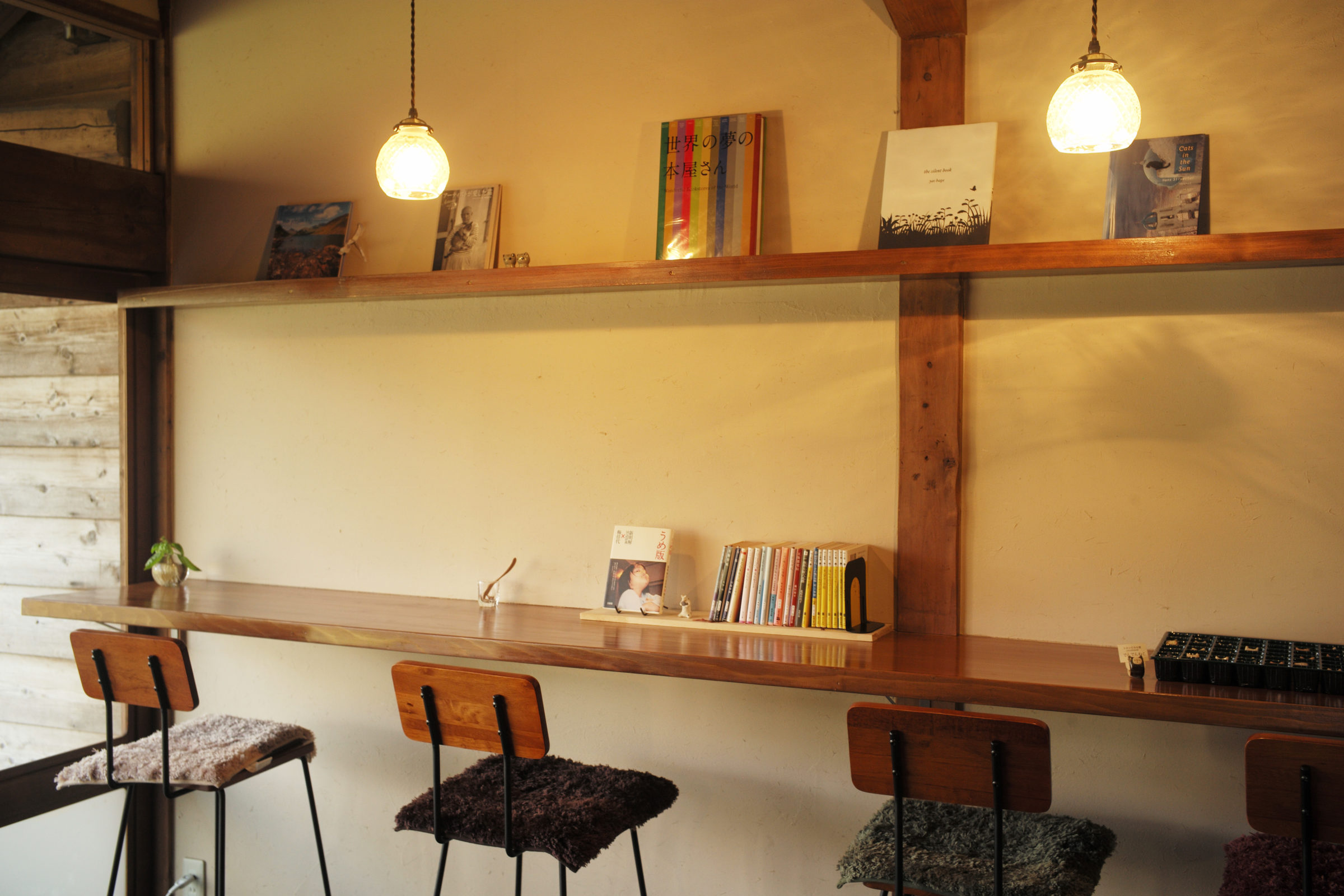 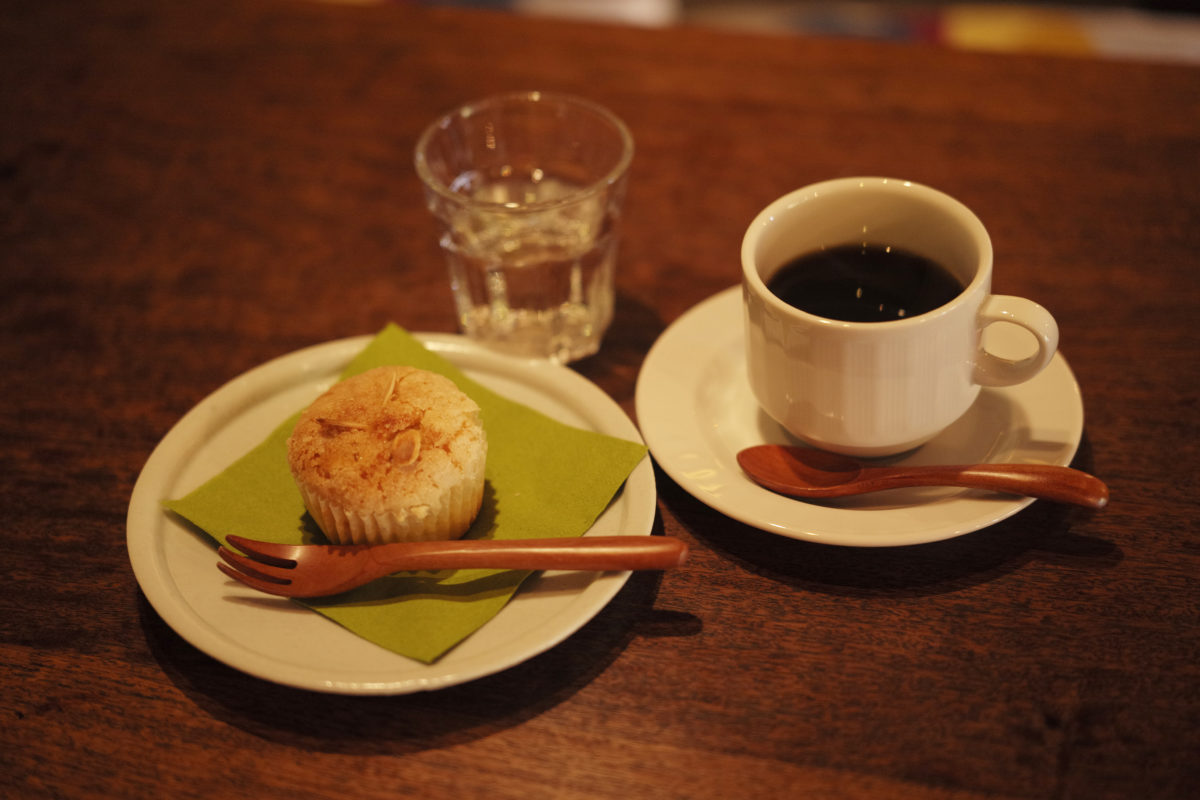 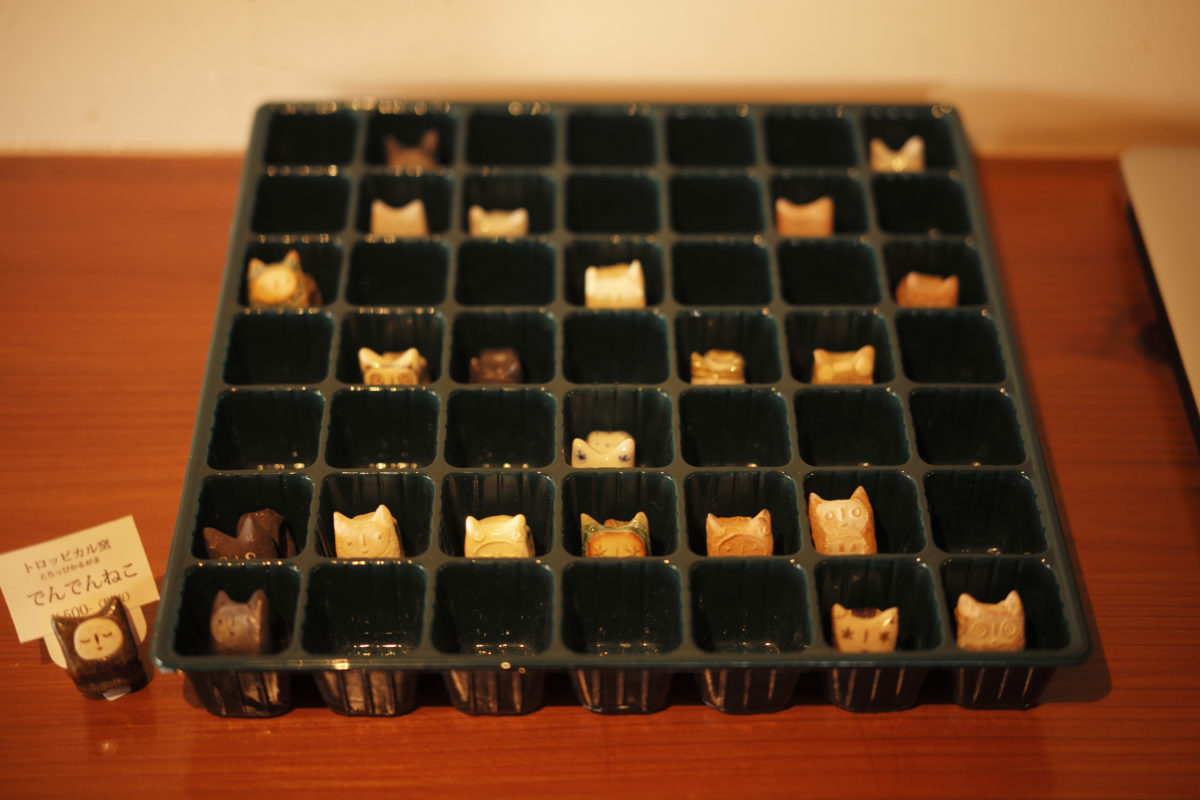 The in-store menus are drinks such as coffee which ordered from Kanazawa and confectionery including handmade muffins baked by Ikuko. The books to which Ikuko has a strong attachment are lined up all over the cafe. Its choice is like a book cafe.

The music that flows in cafe is also pleasant to the ear and this is "hideout" in Soni where people can enjoy slow and calm time.

Another dream of Ikuko who likes books is opening a secondhand bookstore at her cafe. "The book that I bought is handed to someone else. It's wonderful that books are handed person to person, like a trip." 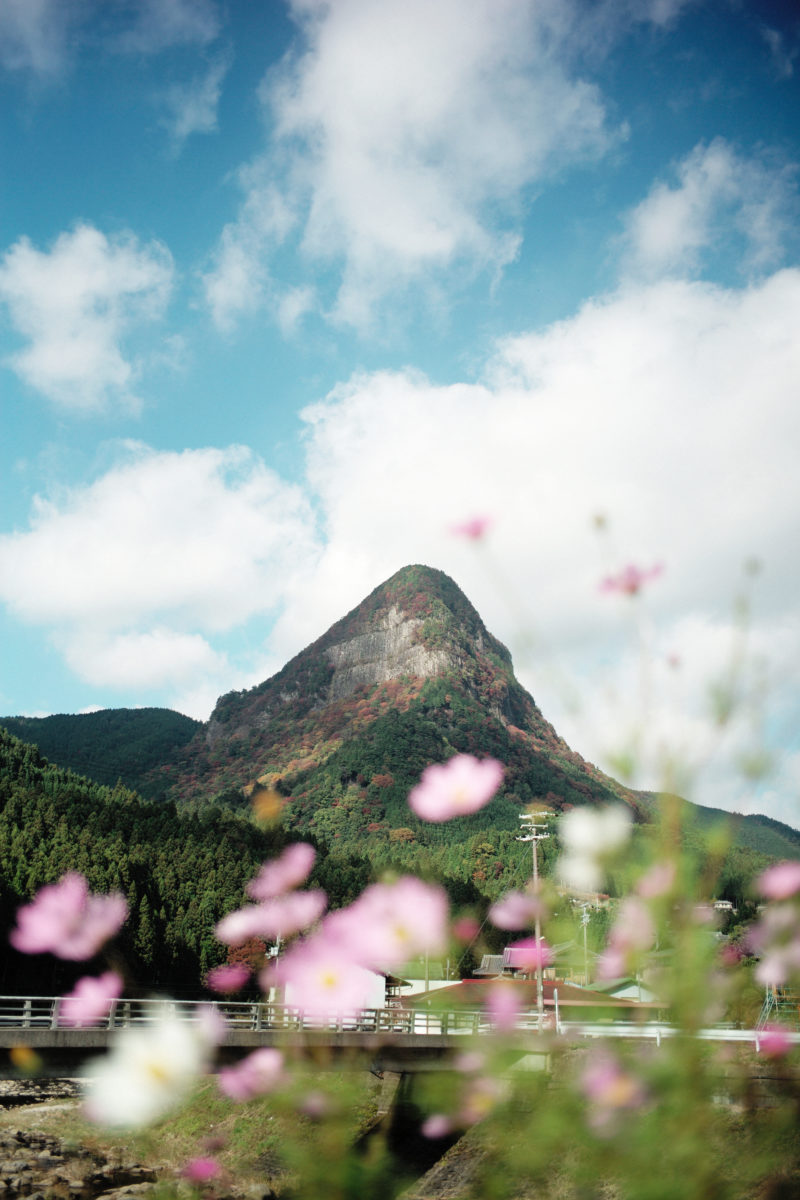 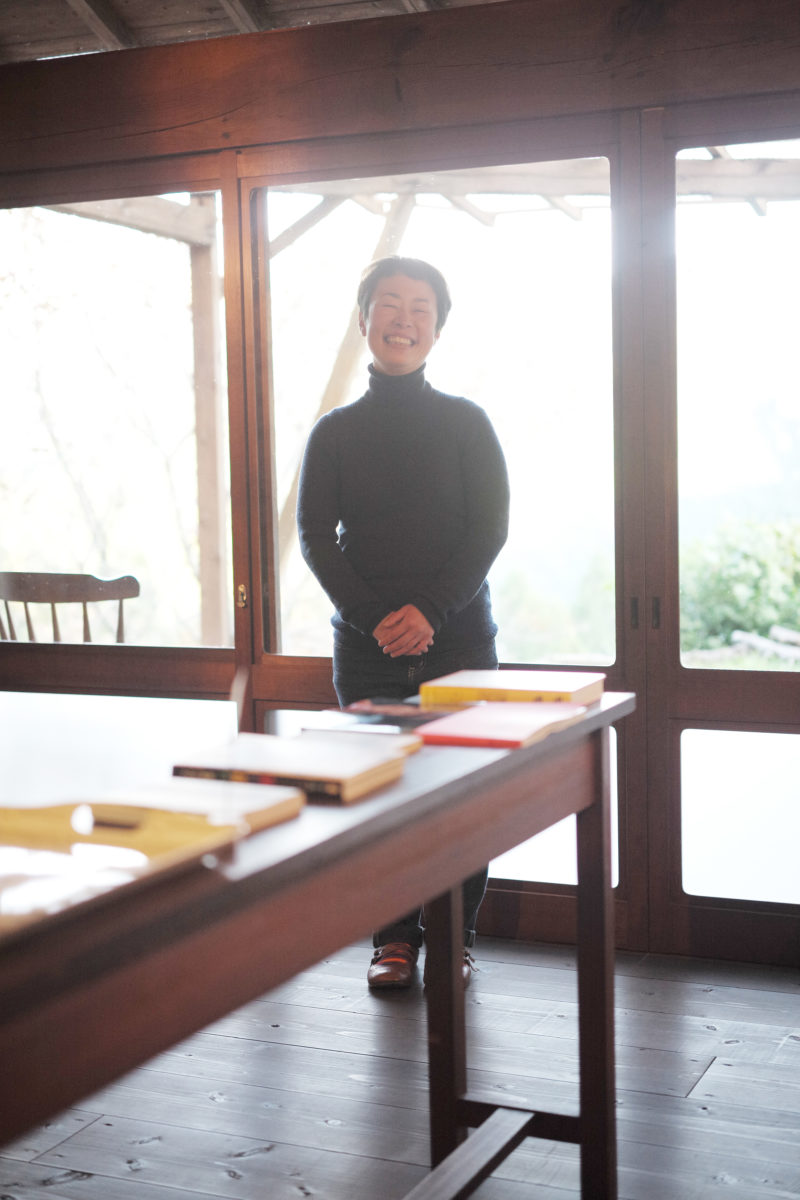 The moment I saw a path connecting to the sky I thought—“This is the place!”